The Chelsea FC and United States men’s national soccer team star scored the opening goal Saturday in the 2020 FA Cup Final. Pulisic received Olivier Giroud’s lay-off pass and scored from close range to give the Blues a lead in the sixth minute.

After Pulisic scored, his nickname, “Captain America,” started trending on Twitter, and for good reason. He’s the first United States-born player to score in the FA Cup final, which has been played since 1872.

AT THE BRIDGE. AT WEMBLEY. IT DOESN'T MATTER. CAPTAIN AMERICA GETS IT DONE!!!! #HeadsUpFACup #ARSCHE pic.twitter.com/JWXjDXBHkj

The goal was Pulisic’s 11th this season in all competitions for Chelsea. He has been on fire since English soccer’s restart, scoring five goals and registering four assists in 10 games.

However Pulisic’s joy was short-lived, as Arsenal’s Pierre-Emerick Aubameyang scored for Arsenal in the 29th minute. Pulisic then exited the game early in the second half due to an apparent leg injury.

Christian Pulisic exits the #FACupFinal with an apparent hamstring injury

The most take-ons and shots among all players on the pitch prior to his substitution. pic.twitter.com/0PT7mMhsbT 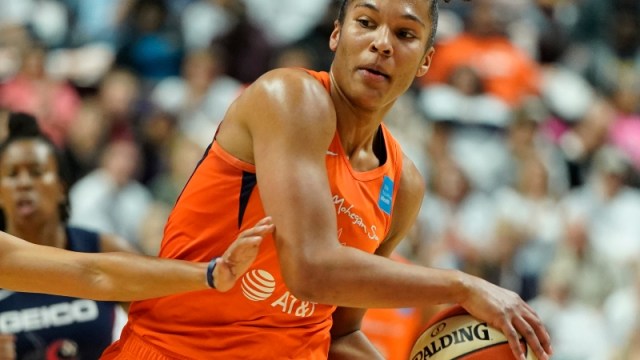 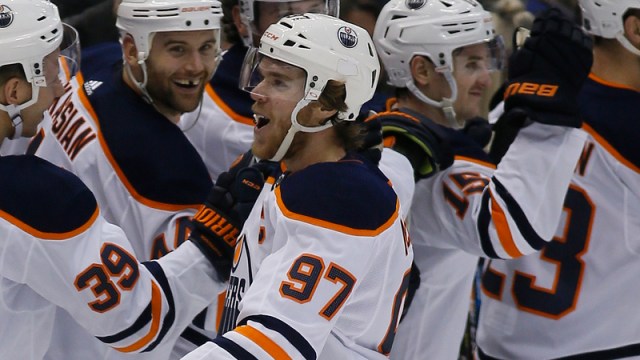