The Connecticut Sun are still in search of their first victory of the season at the WNBA bubble, losing their first four games at the IMG Academy campus in Bradenton, Fla.

And as they return to action Tuesday, they’ll certainly have their work cut out for them against the Seattle Storm, who opened up the 2020 season at 3-1. But the three-time WNBA Champions will be without a major contributor in Sue Bird, who’ll miss her second-straight game after hyper-flexing her knee in the Storm’s last game.

But Connecticut won’t be at full strength either. Here’s the injury report: 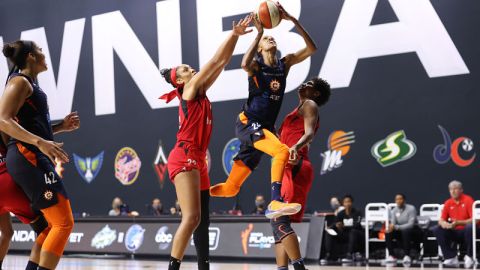 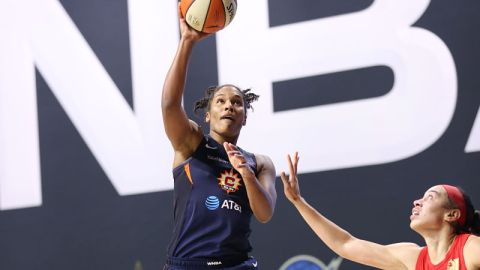 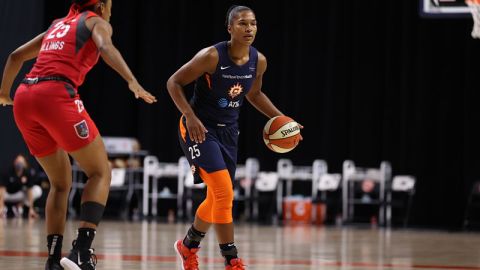