The Sun appear to be back on track, having won three of their four games in the last week. Connecticut claimed victory in three straight games to start the week before falling to a dominant Seattle Storm for the second time this season Sunday afternoon, though they still have lots to be proud of nonetheless.

After starting the season at a measly 1-6, the Sun now sit at 4-7 following a successful week of play. Sure, it’s not the record they were hoping for at this point in the season. But it’s certainly a big turnaround from where they were a week ago.

Of course, there’s still plenty of room for the Sun to improve.

Despite their recent victories, Connecticut hasn’t been super efficient in the shooting department. The Sun shot over 40 percent just once in the last four games, sinking 46.8 percent of their shots in their 11-point victory over the Atlanta Dream. They averaged between 36.4 and 38.2 percent shooting in the other three contests, a major hurdle Connecticut must overcome if they want any shot at a title this season.

This certainly isn’t the Sun team fans are used to seeing, especially after their impressive 2019 campaign. The Sun have had to make do without the likes of former starters Jonquel Jones (who opted out of the season in July), and Shekinna Stricklen and Courtney Williams (who joined the Dream in February). Even a player like DeWanna Bonner — who’s been a force on both sides of the ball this season — hasn’t given the Sun the edge they need in a league as competitive as the WNBA.

But the remainder of the Sun’s 2020 schedule could bode well for Connecticut down the stretch. The Sun will play eight of their next 11 games against teams ranked No. 6 or lower in the WNBA’s current standings, putting them in a prime position to climb in the standings in the latter half of the season.

Whether they’ll do so, however, remains to be seen.

Here are some more notes from this week:

— Welcome to the Sun, Briann January.

It’s been a long road, but the 33-year-old finally has notched her first points since joining Connecticut via trade in February. In fact, her first basket with the Sun was a triple, and boy, was it beautiful.

The 32-year-old passed Taj McWilliams-Franklin on the WNBA All-Time scoring list with a 13-point performance Sunday afternoon and now sits at 21st overall.

— Jasmine Thomas was a scoring machine this week, and it helped her out in the history books.

The Sun captain notched the 3,000th point of her WNBA career Friday against the Chicago Sky. And it was nothing but net.

What a way for Jasmine Thomas to hit her 3000th career-point! #SUNState pic.twitter.com/2ejBlRbbvJ

— The Sun certainly could benefit from their Week 4 schedule.

Connecticut returns to action Tuesday against the 4-6 Indiana Fever before taking on the 8-2 Las Vegas Aces for the first time this season Thursday night and the 1-9 New York Liberty (minus Sabrina Ionescu, of course) on Saturday. The Sun will follow that up with a four-day break before returning to action in Week 5. 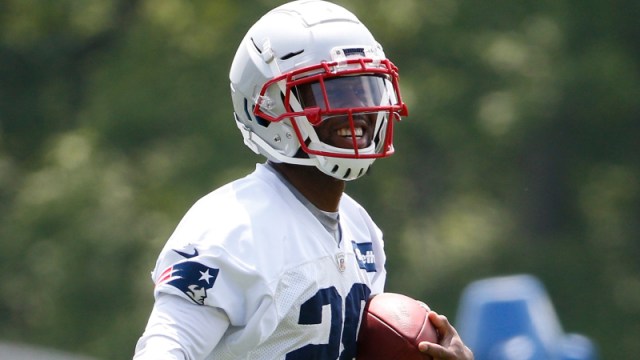 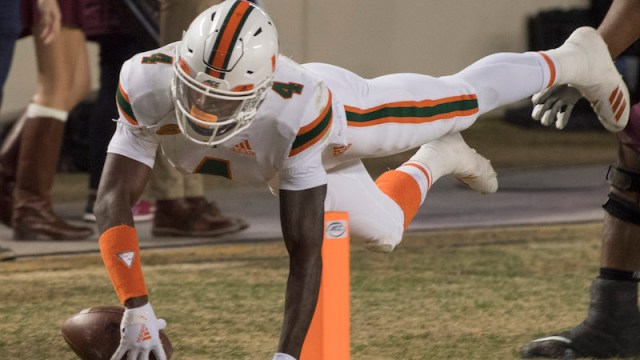