Following an offseason littered with departures, the Patriots faced a tall task in filling voids ahead of the 2020 NFL season.

With the campaign set to begin in just over a month, that challenge suddenly has become far steeper.

The Patriots over the past week saw eight players opt out of the upcoming season, including key contributors Dont’a Hightower, Patrick Chung, Marcus Cannon and Brandon Bolden. It will be impossible for New England to completely replace all of those players, but there’s reason for optimism in Foxboro. After all, arguably no team over the past decade-plus has been better at making adjustments than the Patriots.

Former offensive line coach Dante Scarnecchia, for one, is confident that Bill Belichick and Co. will be able to work through their current obstacles.

?I took everything that happened with these guys at face value,” Scarnecchia said on SiriusXM Mad Dog Sports Radio, as transcribed by ESPN. All these guys are really good guys, intelligent guys, hard-working people. Four of those guys really helped us win a lot of games, had a lot of success,?  ?I think everything they?ve done relative to opting out has been with a lot of soul-searching, talking with their families, and coming up with the best decision for them. Even though it is a big hit — there?s no doubt about it, you?d be crazy to say it was any different ? this is a different time we?re in. Yeah, it?s going to hit hard. But knowing Bill and that staff, they?re going to work like crazy to put out the best football team they can. I wouldn?t be really shocked if it (was) a really good football team.?

The Patriots still are poised to boast a stout defense, and the offense very well could be re-energized via the addition of Cam Newton. So yeah, we probably shouldn’t count New England out just yet. 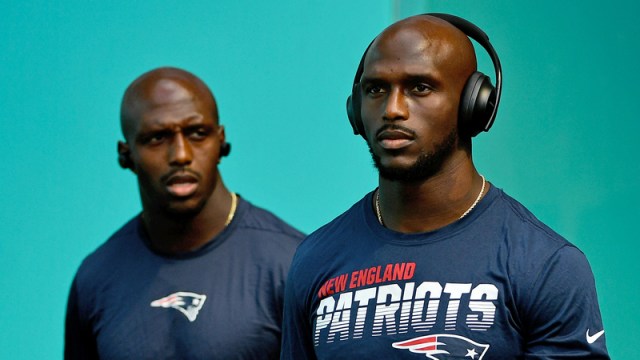 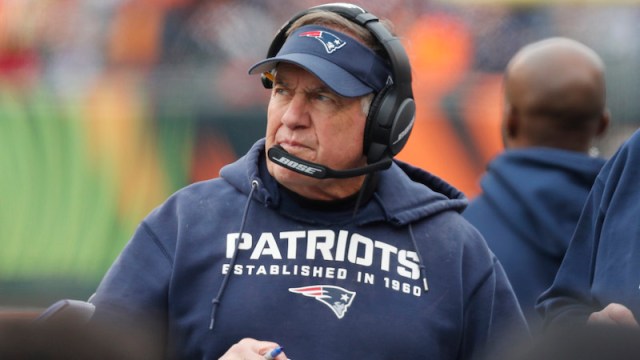