The NFL’s decision to move up its deadline for player opt-outs did not sit well with Devin McCourty.

The New England Patriots safety and co-captain excoriated the league Sunday during a video conference with reporters, calling the deadline change “terrible” and “B.S.”

“I think it?s an absolute joke that the NFL is changing the opt-out period, mainly because they don?t want to continue to see guys opt out,” McCourty said. “I?m sure they?re shocked about how many guys have opted out, but it?s the same thing when we sign the CBA. Sometimes some of those things that we think are good sometimes backfire. We have rookies who are locked in long-term contracts and tagged and tagged. You guys don?t think we would love to change that about the CBA? But we can?t. That?s the point of signing an agreement.

“So I think it?s terrible. I think it?s B.S. that the league has changed that date. Because as you guys know, Monday will be our first day in the building, so to try to make that decision about something other than virtual meetings is a joke.”

A league-high eight of McCourty’s Patriots teammates have elected to opt out of the 2020 NFL season. Players likely will have until Wednesday to decide whether to opt out, according to a report Sunday from ESPN’s Adam Schefter — several days earlier than the expected deadline.

“I think it’s something we go through as players, and when players see how much power they have, we’ve seen things change for us,” McCourty said. “I mean, primarily even with this deal, with COVID-19 and trying to get everything back, we saw some of that strength. So hopefully we’ll see how everything turns come Wednesday, if that ends up being the deadline, but I support guys no matter what they decide.”

McCourty did not say whether he plans to play this season. 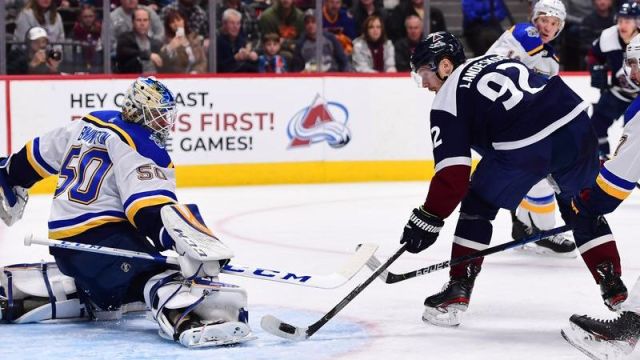 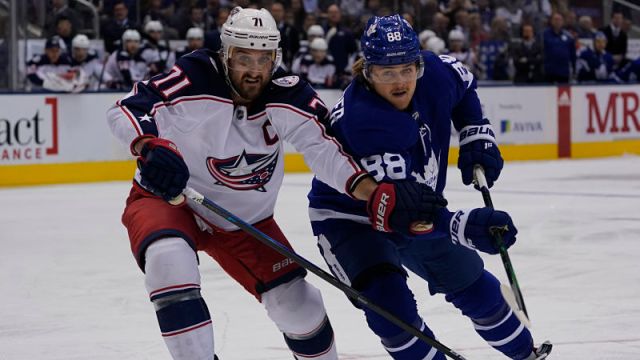