Although watching Mookie Betts thrive with the Dodgers might be gut-wrenching for the Red Sox, there’s another player in Los Angeles whose early success is every bit as unsettling: Brusdar Graterol.

Graterol, formerly of the Minnesota Twins, over the offseason was reported to be headed to Boston, along with Alex Verdugo, as part of the trade that sent Betts and David Price to Los Angeles. The Red Sox weren’t sold on the young pitcher’s medicals, though, and the Dodgers ultimately acquired and kept Graterol, instead sending two position-player prospects — Jeter Downs and Connor Wong — with Verdugo to Boston to complete the blockbuster.

It’ll likely be several years before we know whether the Red Sox made the correct decision in trading Betts, whom they were unable to sign to a long-term contract extension, and whether they would have been better off acquiring Graterol instead of Downs and Wong.

But Graterol’s effectiveness out of Los Angeles’ bullpen this season, juxtaposed with Boston’s ongoing pitching woes, makes it fair to wonder whether Red Sox chief baseball officer Chaim Bloom has any regrets about reshaping his franchise-altering deal with the Dodgers.

Bloom insisted Wednesday during a video conference with reporters that he does not, for both Downs and Wong have impressed since joining the Red Sox organization even though they’ve yet to reach the majors.

“I think the most important thing is we got three players back, and they’ve all shown really well,” Bloom said. “You guys have seen on the field here what (Verdugo) has done and showing all the talent on both sides of the ball. Everything we’ve seen from Jeter and Connor at the alternate site (in Pawtucket) has been great.

Bloom is right. It’s far too early to pass judgment on Boston’s return package. Because for as glaring a weakness as the Red Sox’s pitching staff has been this season, the reality is Bloom executed the trade with a long-term vision. Who’s to say the Red Sox won’t ultimately address their mound deficiencies via different avenues, all while Downs and Wong blossom into impactful contributors.

Plus, for as nasty as Graterol has looked with the Dodgers on the cusp of his 22nd birthday, it’s still a small sample size. The Red Sox obviously did extensive homework on the hard-throwing right-hander, well aware of both his upside and the risks associated with his health.

There’s no sense in the Red Sox kicking themselves now, less than halfway through a pandemic-induced 60-game sprint, especially with Downs and Wong still very much capable of swinging the trade in Boston’s favor in due time. 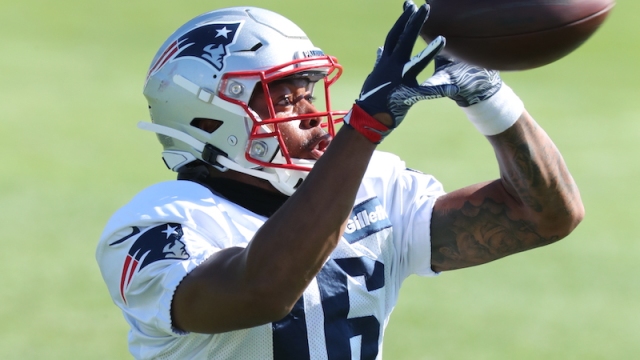 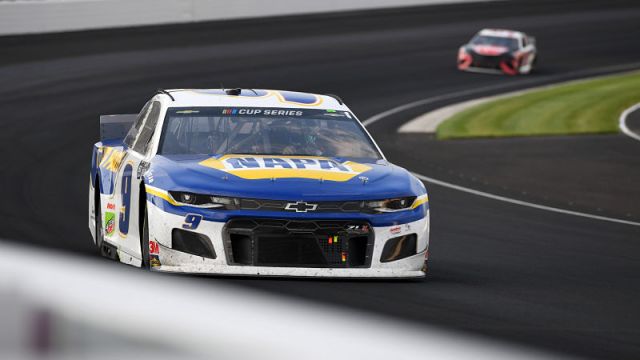