There have been an outpouring of emotional reactions in the sports world in wake of the shooting of Jacob Blake, a 29-year-old African-American man whom police shot seven times Aug. 23 in Wisconsin during an arrest.

Among those reactions was a powerful message from Doc Rivers, who addressed the Blake incident Tuesday following the Los Angeles Clippers win over the Dallas Mavericks in Game 5 of their first-round NBA playoffs series. Rivers, the son of a police officer, opened up about racism and police brutality in the United States.

“What stands out to me is just watching the Republican convention and they’re spewing this ‘fear,’ right?” Rivers said. “All you hear is Donald Trump and all of them talking about fear. We’re the ones getting killed. We’re the ones getting shot. We’re the ones that we’re denied to live in certain communities. We’ve been hung, we’ve been shot and all you do is keep hearing about fear. It’s amazing to me why we keep loving this country and this country does not love us back. It’s really so sad. Like, I should just be a coach and it’s so often reminded of my color, you know? It’s just really sad.

“We got to do better, but we got to demand better. It’s funny, we protest and they send riot guards, right? They send people in riot outfits. They go to Michigan with guns and they’re spitting on cops and nothing happens. The training has to change in the police force. The unions have to be taken down in the police force. My dad was a cop. I believe in good cops. We’re not trying to defund the police and take all their money away. We’re trying to get them to protect us just like they protect everybody else.

“I didn’t want to talk about it before the game because it’s so hard to just keep watching it. That video — if you watch that video, you don’t need to be Black to be outraged. You need to be American and outraged. How dare the Republicans talk about fear. We’re the ones that need to be scared. We’re the ones having to talk to every Black child. What white father has to give his son a talk about being careful if you get pulled over? It’s just ridiculous. It keeps going, there’s no charges. Breonna Tayor, no charges. Nothing. All we’re asking is you live up to the Constitution. That’s all we’re asking. For everybody, for everyone.”

There’s a chance Clippers-Mavericks Game 5 could prove to be the final game of the 2019-20 NBA season. All six teams slated to play Wednesday elected not to take the floor, prompting the NBA to postpone the three playoff contests. Players, coaches and referees reportedly came together Wednesday night for a league-wide meeting, which reportedly saw Rivers’ Clippers and the Los Angeles Lakers opt out of the remainder of the campaign. 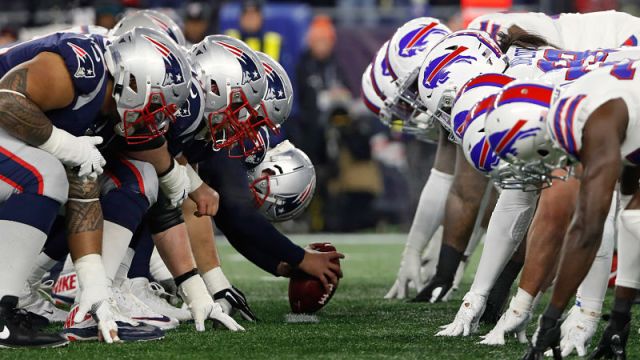 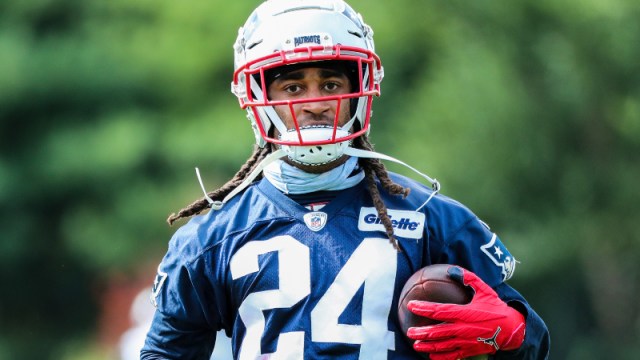