During an interview Tuesday with conservative radio host Hugh Hewitt, Donald Trump said he would accept military advice from New England Patriots head coach Bill Belichick. It’s unclear whether Trump was kidding, but it’s probably safe to assume he was.

At one point in the discussion, Trump was asked whether Belichick or Tom Brady, now with the Tampa Bay Buccaneers, has a better chance of winning the Super Bowl this season.

“Well, I would say this. You?ve got, if you ask me coach on coach, I like that as a better question,” Trump said. “You always have to hit me with these very tough questions. I think they?re both going to do great. They?re both friends of mine. I?ll tell you, Belichick is an incredible coach, and I think he?s going to do really well. This guy just knows how to win, and he?s a very good friend of mine. He?s a winner.”

As interested as Trump appears to be in the 2020 NFL season, he also claimed he’s prepared to boycott the campaign.

“I don?t know if you?ve seen what?s going on with basketball.” 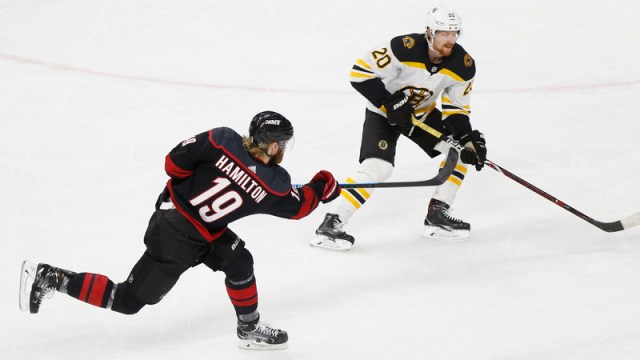 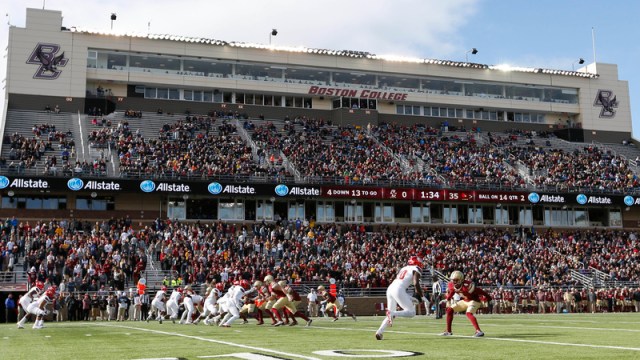