The Patriots likely will need a few of their young and inexperienced players to post breakout seasons in 2020 if New England wants to be a playoff team.

Nate Burleson believes N’Keal Harry will be one of those players who delivers.

Harry, the 32nd overall pick in the 2019 draft, showcased his star potential in spurts as a rookie, but his first season in Foxboro largely was a disappointing one. This might not have been entirely Harry’s fault, however, as his nine-week absence to start the campaign seemingly nixed his chances of earning Tom Brady’s trust in 2019. But there will be a new starting quarterback in Foxboro this season, and Burleson seems to believe Harry will reap the benefits.

“As the first wide receiver selected by New England in the first round during the Bill Belichick era, Harry didn’t have the rookie campaign Pats fans were hoping for,” Burleson wrote for NFL.com. “But it’s a new season and there’s a new quarterback in town. The athletic ability Harry and Cam Newton bring to the table could create some electricity in Foxborough — I envision fast-break slam dunks when plays don’t go as planned. I think 2020 is the year we’ll get to see what Harry is truly made of. Harry was a fantastic high school athlete who played multiple sports, and I anticipate seeing his dynamic route-running ability combined with track speed and basketball skills on 50/50 balls, especially in the red zone. Pats fans should expect Harry to flirt with 1,000 receiving yards and (at least) double his TDs in Year 2.”

For what it’s worth, images and videos of Harry’s offseason workouts suggest the Arizona State product is motivated as ever to shine as an NFL sophomore. Harry’s early summer training included throwing sessions with Newton, who should win New England’s starting QB job if healthy. 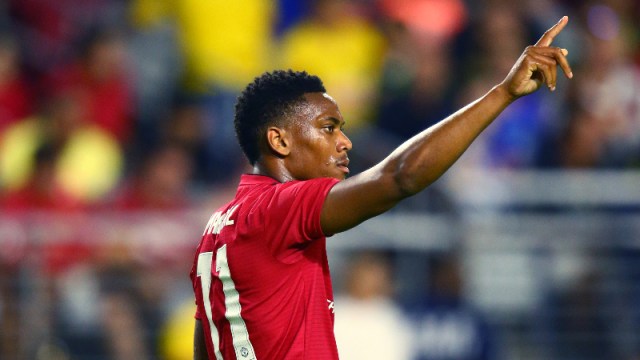 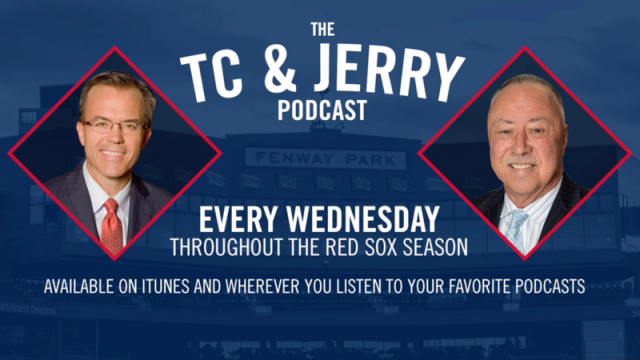