Everyone loves a good comeback story.

Especially fantasy football owners who can capitalize off drafting the underdog and benefit from all the unexpected points that come their way.

And there are plenty of guys around the NFL looking to have a a bounce-back year, whether it be from injury, lack of opportunity or any other excuse. Here are a few guys poised to make a comeback ahead of your 2020 fantasy draft:

The first overall pick of the 2018 NFL Draft made an instant impact, leading the Browns to a 7-8-1 record and their most wins in a season in four years. But his 2019 campaign was a disappointment, complete with criticism from media, players and even former offensive coordinator Todd Monken. But with Monken and ex-head coach Freddie Kitchens out of the picture, and weapons like Odell Beckham Jr., Jarvis Landry and Austin Hooper, the young quarterback has promise to pay off as a starter you can pick up in later rounds of the draft.

Michel’s rookie year showed flashes that his potential as a fantasy point producer was high, but his sophomore slump was apparent as the Patriots put together their first underwhelming campaign in recent memory. But perhaps the running back was masking an injury all year, as he did undergo foot surgery in May. Not to mention, with the return of David Andrews and Isaiah Wynn on the line blocking for him, he could surprise people in 2020.

Injuries to Smith-Schuster, and of course, quarterback Ben Roethlisberger, saw the wideout regress a bit in 2019. But it’s hard to hold it against him because when he was healthy enough to be on the field, he was dealing with two backups. This upcoming season, he’ll be looking to earn a new contract and return to the Pro Bowl performances we saw from him in 2018.

Green didn’t play a game last season due to an injury, and at 32 years old, his durability could be a concern going forward. Especially because he’s already had to deal with minor injuries this year in training camp. But if those issues drop his draft stock, fantasy owners could capitalize off of it. Especially if the Bengals first-overall pick, Joe Burrow, pans out to be an upgrade from Andy Dalton.

In Baltimore, injuries instantly set Hurst back in his rookie year. Meanwhile, and fellow tight end Mark Andrews, who was drafted after Hurst, became Lamar Jackson’s go-to target. But the Falcons brought him in to replace Austin Hooper, and he’ll instantly have more opportunity on the receiving end of passes from Matt Ryan. 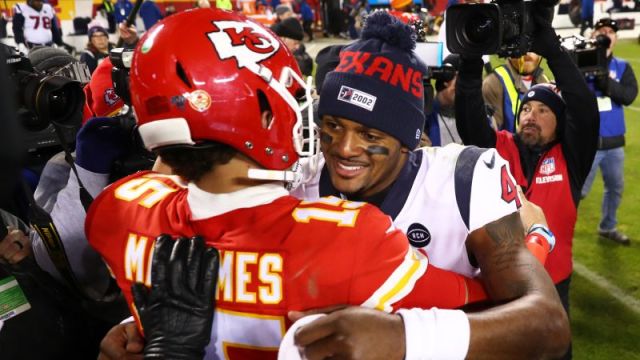 Fantasy Football 2020: Top 30 Quarterbacks To Target In Your Draft 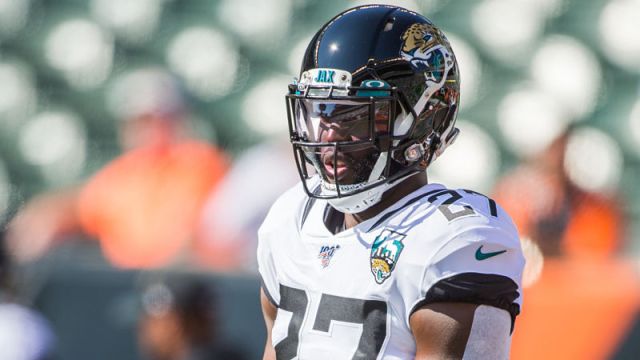