The Connecticut Sun and Indiana Fever both will try to bounce back at the others’ expense.

The teams will meet Tuesday in Bradenton, Fla., at IMG Academy in a WNBA regular-season game between Eastern Conference foes. The Sun either will overtake the Fever in the standings or fall one and a half games behind Indiana, depending on the outcome of the game.

The Sun also will hope to rebuild some momentum after their loss to the Seattle Storm on Sunday snapped their three-game winning streak.

The Fever lost Indiana The Fever, who have yet to win back-to-back games this season, will try to rebound from a 90-76 loss to Los Angeles on Saturday.

Here’s how to watch Fever versus Sun on Tuesday:

Recent meetings
This will be the first time the Sun play the fever in the 2020 WNBA season. The Sun won two of the three games they played against the Fever last season.

Players to watch
Sun forward Brionna Jones is becoming a formidable front-court presence for Connecticut. She’s averaging 11.7 points and 5.5 rebounds in what is shaping up to be her breakout season.

Kelsey Mitchell has powered the Fever’s offense so far this season, and her 19.6 points per game is the third-highest scoring average in the WNBA. 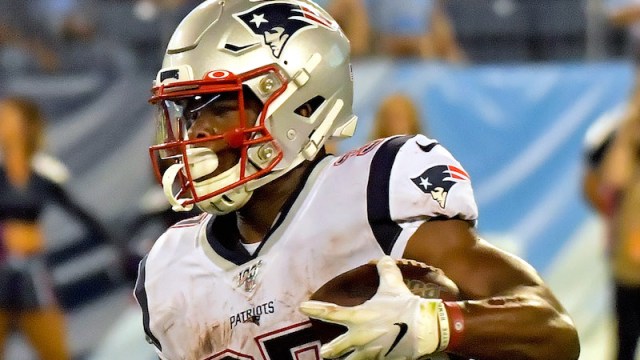 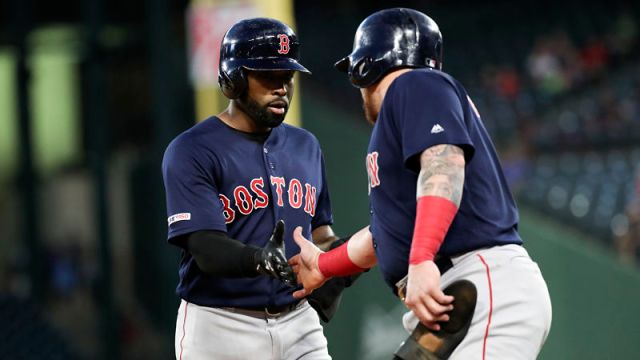