After the Flyers delivered the first punch in their best-of-seven series with the Canadiens, Montreal responded with a haymaker.

Philadelphia narrowly claimed the series opener of this first-round Stanley Cup Playoffs series to the tune of a 2-1 win. The Canadiens emphatically answered the bell in Game 2, cruising to a 5-0 rout at Scotiabank Arena.

The series deadlock will be broken Sunday night when the two teams meet for Game 3. Here’s how to watch the game online: 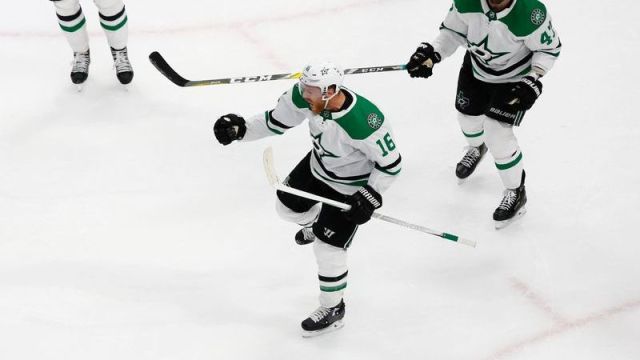 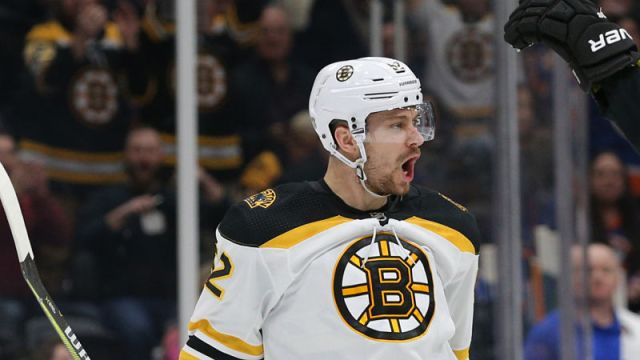