Hurricane season is officially over.

For the second season in a row, the Bruins have eliminated the Carolina Hurricanes from the Stanley Cup Playoffs. David Krejci and Patrice Bergeron each scored to lift the B’s to a 2-1 victory. The Bruins will play the winner of the Capitals-Islanders series.

NESN?s Courtney Cox shares the Ford F-150 Final Five Facts of the game in the video above. 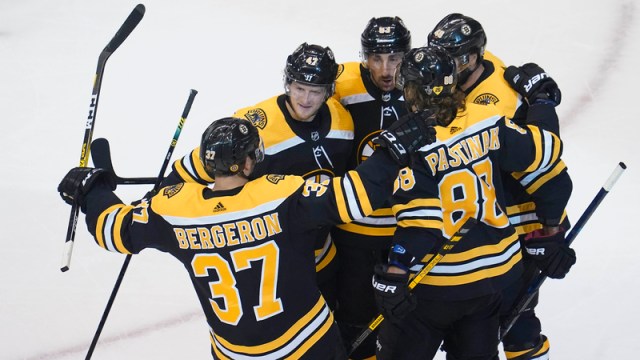 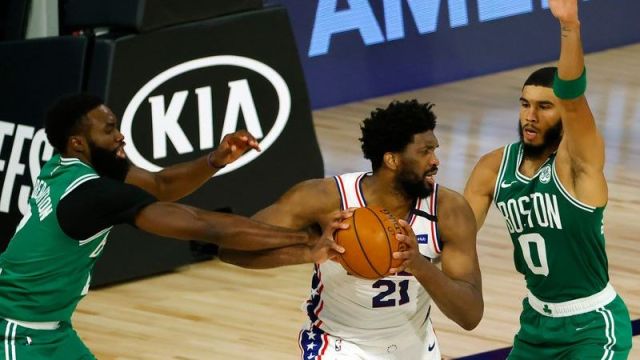