There’s plenty of uncertainty surrounding the Patriots’ offense as the 2020 NFL season approaches.

For starters, we currently don’t know for sure who will be under center for New England come Week 1. Cam Newton seems like a safe bet, but the 2015 NFL MVP will have to earn the job in training camp. Regardless of who claims the starting QB gig, New England pass-catchers will be tasked with adjusting to life without Tom Brady. Question marks hover over the Pats’ running back situation, too, as a result of Sony Michel’s health.

With so much unknown in Foxboro, it’s not terribly surprising that the Patriots are near the bottom of NFL.com’s “triplets” power ranking. Ali Bhanpuri lists the trio of Newton, Michel and Julian Edelman at 26 with the start of New England’s regular season less than one month away.

“The Pats see a rankings slide at every position from last year’s edition,” Bhanpuri wrote. “Michel’s productivity, in particular, fell off a cliff in 2019, as he finished the season ranked last among all running backs in scrimmage yards per touch (3.9, min. 200 touches). His drop-off was undoubtedly a byproduct of an entire unit failing to muster any real momentum, but his one-dimensional game pushed him down among the RBs. Although Edelman broke the 1,000-yard mark and, for the fourth straight season, averaged just over 11 yards per catch, he fell among receivers because guys like Cooper Kupp and DeVante Parker surpassed him by developing into legit No. 1 options. Both Michel and Edelman could get a huge boost, though, if Newton — who was passed over repeatedly this offseason — resembles the QB he was before foot and shoulder injuries robbed him (and football fans at large) of his unique skill set. I’m cautiously optimistic about which Cam we’ll see in 2020. If he’s indeed closer to the 2015 version: Good luck, league. You know the man’s kept receipts.”

Newton returning to MVP form might be an unreasonable expectation for the veteran QB at this stage in his career. But if the three-time Pro Bowl selection can be even slightly above average in 2020, the Patriots could be poised for another trip to the postseason. 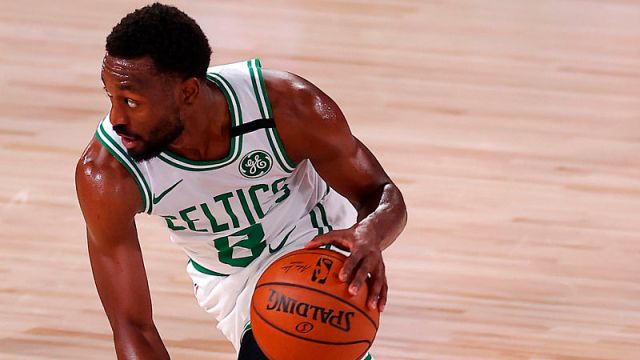 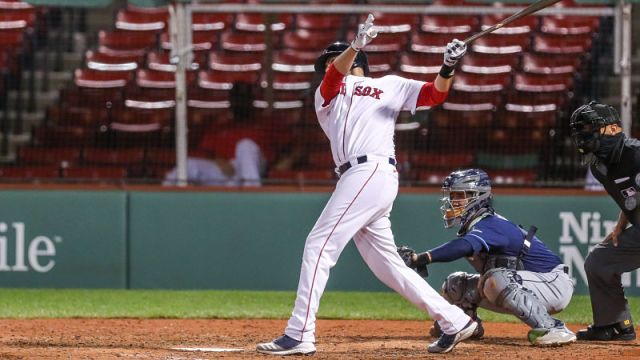