The Boston Red Sox clearly are in some sort of rebuild, and they certainly don’t look like a World Series contender in 2020.

So, with the Aug. 31 trade deadline less than two weeks away, are the Red Sox open for business? And, more importantly, would a franchise player like shortstop Xander Bogaerts be available in a potential blockbuster?

Certainly, Bogaerts seems like the sort of player Boston should build around. One factor potentially complicating matters is his contract situation, as the All-Star will have full no-trade protection on Sept. 6, according to a report from The Athletic’s Ken Rosenthal earlier this week.

This technically would be the last chance for the Red Sox to trade Bogaerts and not need his approval. However, that seems unlikely at best, at least according to Red Sox chief baseball officer Chaim Bloom, who acknowledged the situation Thursday in an interview with “The Greg Hill Show” on WEEI.

“I don’t want to get into specific contractual details although I saw what was reported,” Bloom said, per a transcript on WEEI.com. “The one thing I would say is that I don’t think something like that would change our approach here. We see him as a core player that we want to have here for a very long time. I know that news has been out there but it’s not something that is at front of mind for us in terms of how we’re approaching the deadline.”

Bogaerts signed a six-year, $120 million contract extension with the club last April. However, that deal reportedly has an opt-out after the 2022 season, which could also complicate long-term matters. If the Red Sox believe they can contend again as early as 2021, having Bogaerts under contract at least for the next two seasons and potentially through 2026 (he as an option for that year), seems like a no-brainer.

Bloom did, however, echo the sentiments of Sox president Sam Kennedy saying no player is truly untouchable, but Bloom does sound committed to keeping Bogaerts — and Rafael Devers — in Boston for the long term.

“That’s simple: Those guys are core players for us,” Bloom said Wednesday in a conference call with reporters. “They’re incredibly important to our future just as they’ve been important here for a while. As I said earlier, I think philosophically, I don’t like to think in terms of absolute no, but those guys are key players for us. We are very hopeful they’re going to be part of our next championship here.”

Whether anything happens between now and Aug. 31 that convinces Bloom and the Red Sox that Bogaerts’ importance to the future is linked to what he could bring back in a trade remains to be seen. 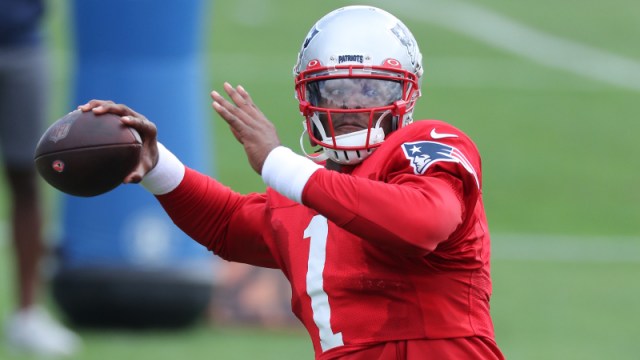 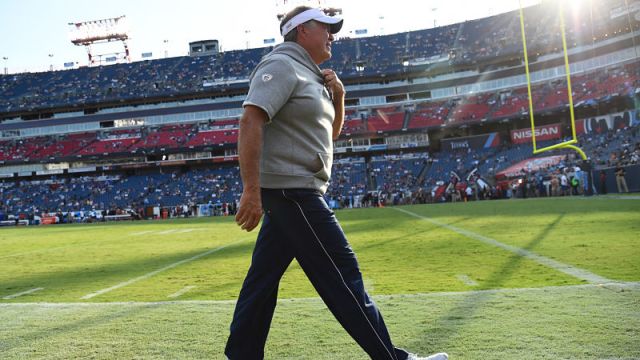