How Patriots Receiver Damiere Byrd Plans To Build Off Of Career Year - NESN.com Skip to content

Something seemingly clicked for New England Patriots wide receiver Damiere Byrd in 2019, when he was with the Arizona Cardinals.

After accumulating just 241 snaps and 12 catches for 129 yards in three seasons with the Carolina Panthers, Byrd more than doubled his career production last season with the Cardinals. He played 455 snaps and caught 32 passes for 359 yards in 2019.

So, what went right?

“I think just getting experience, being in a good place at the right time,” Byrd said Wednesday on a video conference call.

Byrd plans to lean on his teammates to build off of last season in his new opportunity with the Patriots this season.

“Just being able to have that opportunity to play and just take what I’ve learned from other people throughout my career and apply it to here and soak up as much as I can from the people who have been in this program and this organization,” Byrd said.

He’ll have a slight advantage if quarterback Cam Newton earns the Patriots’ starting nod since the two played together on the Panthers. 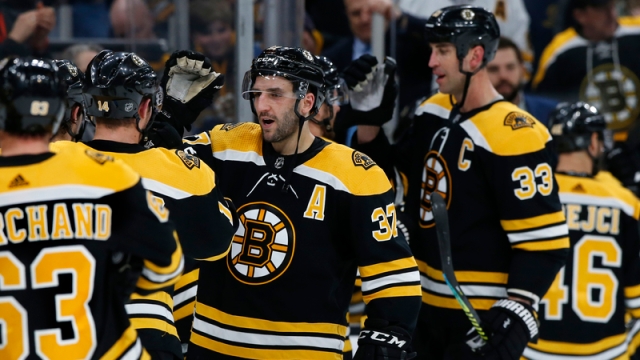 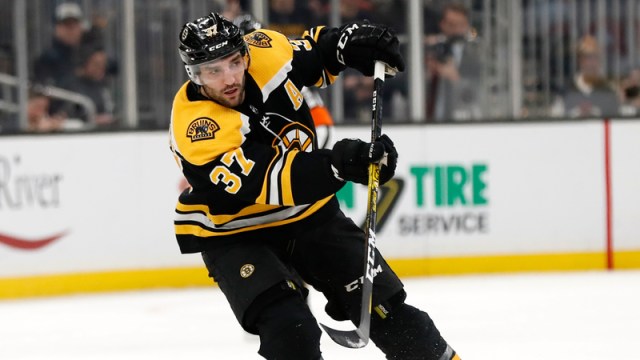