FOXBORO, Mass. — The New England Patriots have three quarterbacks who were battling for the starting job at the outset of training camp.

They also have Brian Lewerke.

Lewerke, an undrafted rookie, is a distant fourth on New England’s overhauled QB depth chart behind Cam Newton, Jarrett Stidham and Brian Hoyer. He’s already been released by the team once — during its initial purge from 90 players to 80 — and with reps hard to come by during this abbreviated camp, he’s taken only a handful of snaps in competitive team drills.

This is unfamiliar territory for the 23-year-old, who was a three-year starter at Michigan State. To navigate it, he’s taking cues from a player who was in the same situation two decades ago:

“There was a video that the coaches, during our little rookie meetings, they showed of Tom Brady back when he was a rookie or in his first, second year,” Lewerke said Friday in his first conversation with reporters since joining the Patriots in May.

Brady, of course, was not an instant sensation in New England. Joining the team as an unheralded sixth-round draft pick, he began his career as QB4 behind Drew Bledsoe, Michael Bishop and John Friesz. It wasn’t until Brady’s second season that he replaced Bledsoe as the starter (and promptly won his first Super Bowl).

To keep Brady on the roster, the Patriots made the unusual choice to carry four quarterbacks during the 2000 season. That almost certainly will not happen for Lewerke, who’s likely to be cut for a second time when New England trims its roster to 53 players Sept. 5.

Lewerke very well could stick around on the Patriots’ practice squad, however, which will expand from 10 players to 16 this season as a form of COVID-19 insurance. For now, he’s trying to soak up as much knowledge as possible from Newton, Hoyer, Stidham and the rest of the Patriots’ offensive brain trust.

“It’s been great,” said Lewerke, who, thanks to the Patriots’ unorthodox rookie numbering system, is wearing No. 68 in training camp. “I’ve just been trying to learn as much as I can. Cam has obviously been the older guy, and him and Hoyer, they have a lot of NFL experience. I’ve been learning from them, and even Jarrett.

“Just trying to learn what I can from them, learn the offense and do what I can to be on the team.” 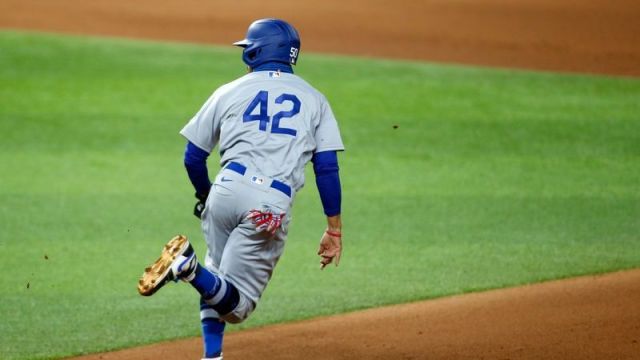 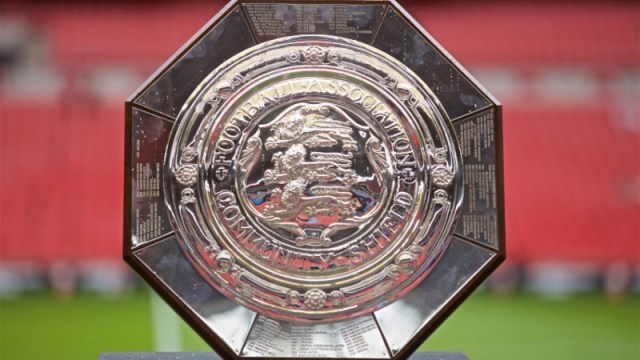