Jaylen Brown and Jayson Tatum have arrived in the 2020 NBA Playoffs.

The Celtics stars led Boston to a 109-101 victory in Game 1 of their first-round series against the Philadelphia 76ers, balling out on both sides of the ball. And in the process, they made history.

The duo is the first pair of Celtics teammates age 23 or younger with at least 25 points apiece in the same playoff game, per ESPN Stats & Info. Tatum scored a game-high 32 points, while Brown posted an impressive 29.

Brown made a little history of his own, too, with five 3-pointers, passing Antoine Walker to become sixth on the Celtics’ all-time list for postseason triples.

C’s teammate Kemba Walker spoke to the duo’s excellence after the game.

“Special,” Walker said of Tatum and Brown’s performances. “Those two dudes are super special talents. They showed it today. Every big moment they made big plays. Whenever we needed a big play they made it, and it’s just fun to watch. It’s really fun to be a part of their growth and hopefully, they just continue to get better with what they’re doing.”

Tip-off for Game 2 of the Celtics-Sixers series is slated for Wednesday at 6:30 p.m. ET. 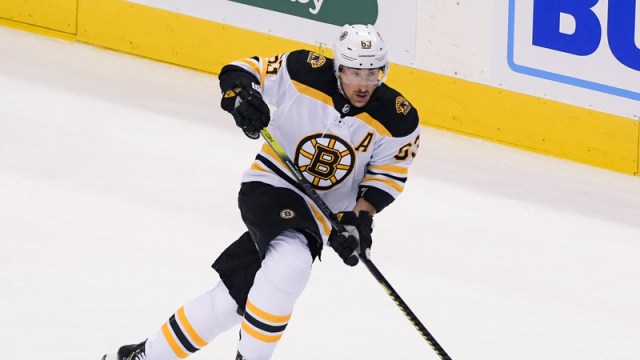 Bruins Come All Way Back To Take Lead Vs. Hurricanes Thanks To Brad Marchand 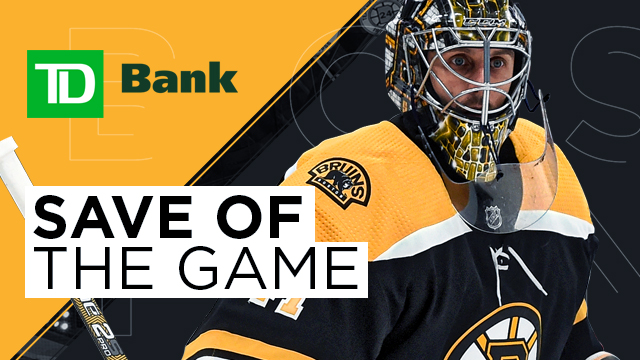 Jaroslav Halak Comes Up With Massive Save As Bruins Come Back Vs. Hurricanes