The fate of college basketball currently hangs in the balance as COVID-19 continues to spread in the United States.

If you ask John Calipari, however, there could be a solution to the NCAA’s problem.

During an appearance Tuesday on ESPN Radio’s “Keyshawn, JWIll & Zubin,” the Kentucky men’s basketball head coach floated the idea of playing games in a bubble-like environment similar to those being utilized by professional sports leagues like the NHL, NBA, WNBA and MLS. But his idea is a little different.

“Do we go and play the Champions Classic in a bubble without fans and we play each other?” Calipari asked, as transcribed by ESPN’s Myron Medcalf. “We all play each other, round-robin. You walk away with three games. Do we put in a bubble or a pod Kentucky-Louisville or Michigan State with three ‘buy games’? Detroit, where my son plays, Murray State and East Tennessee State with us and we play a round-robin so that we can get the buy games where those teams really need that money? We can do that. Do we do it that way? Is the NCAA tournament in a bubble?”

So far, bubbles set up by pro leagues have gotten the job done. Neither the NBA nor the NHL have reported positive tests in the last three weeks as they’ve simultaneously kicked their respective postseasons.

But will a bubble work for college sports?

Whether it would or not, Duke men’s basketball head coach Mike Krzyzewski says the NCAA cannot afford to go another year without March Madness.

“We’re the thing that the NCAA is most concerned about because men’s college basketball and the tournament pays for something like … it produces 98 percent or more of the money for the NCAA,” Coach K said on the show, via Medcalf. “We need to have the tournament. We can’t have it where two years in a row you don’t have the NCAA tournament.”

What will come of the upcoming college basketball season? Only time will tell. 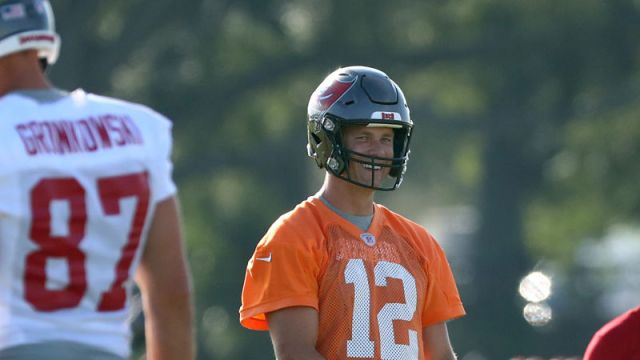 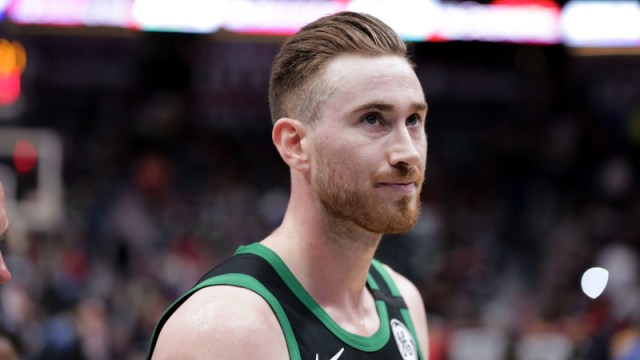