With the Major League Baseball season’s return, Lexus will donate $100 to The Greater Boston Food Bank every time a Red Sox pitcher strikes out the opposing team’s hitter this season.

The program kicked off Opening Day and will run through the entire regular season, including each and every one of the Red Sox’s 60 games. 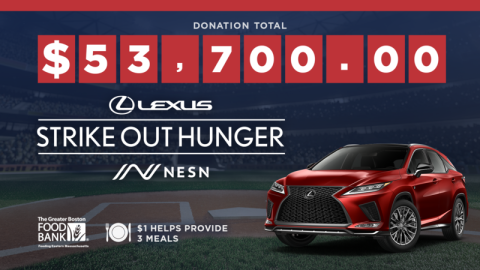 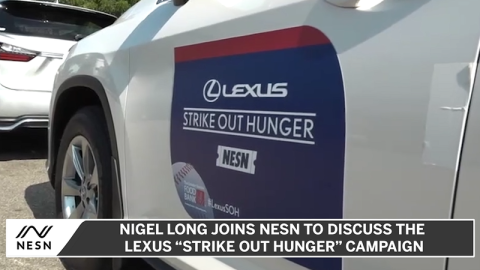 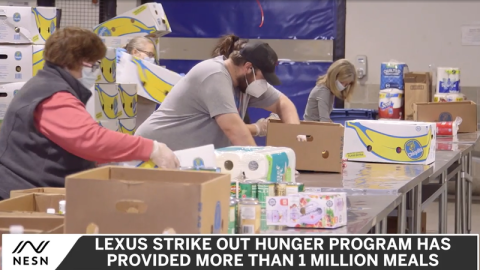 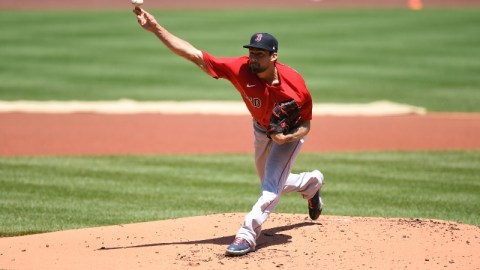