There’s no replacing Gordon Hayward’s contributions to the Boston Celtics, especially with how he’s played since entering the NBA Bubble.

Head coach Brad Stevens knows that with Hayward out for approximately four weeks, it will take a committee to fill his shoes.

But a group of guys can’t all take the court in his place as the Celtics take on the Philadelphia 76ers in Game 2 of the NBA Playoffs on Wednesday night.

So instead, Marcus Smart will get the nod. 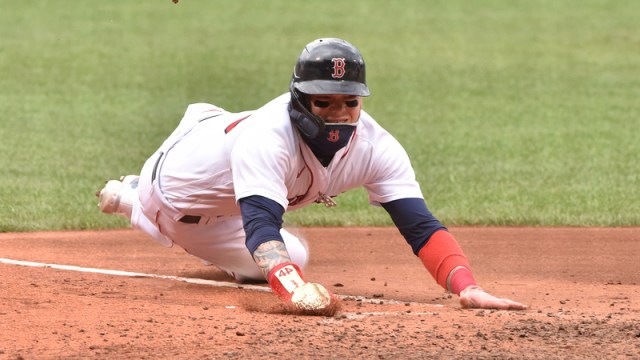 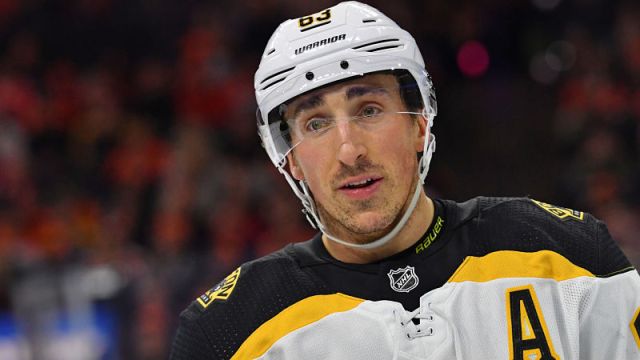