Mark Scheifele was on the receiving end of an ugly hit delivered by Matthew Tkachuk in Game 1 of the Jets-Flames qualifying-round series.

The Winnipeg center went down in the first period of the Aug. 1 contest after the Calgary winger awkwardly took a skate to the back of his leg. The Flames eventually went on to win the series 3-1, effectively ending Scheifele’s season.

“In terms of the hit, I think the first thing is that he was a little out of control,” Scheifele said, via TSN’s Sara Orlesky. “He did reach out to me and talk to me about it. He was out of control and he tried to get a piece of me. Obviously I wish that didn’t happen and I would have been playing in the rest of that series, but that’s the way hockey is.”

Scheifele anticipates being 100 percent for the NHL’s 2020-21 campaign. 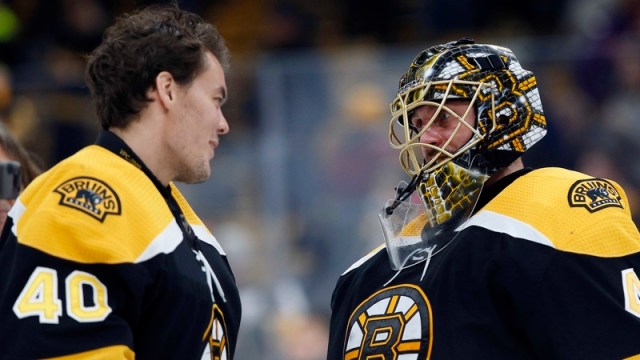 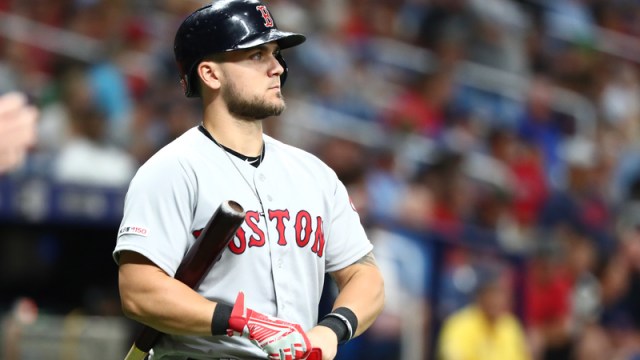