With the 2020 NFL season fast approaching, it’s clear the Patriots across the board are not lacking motivation.

In addition to team success, a number of Patriots have individual reasons to be determined to have a successful campaign. Cam Newton will be vying to rebuild his stock, N’Keal Harry will be looking to rebound from his underwhelming rookie slate and Julian Edelman reportedly is hellbent on proving he can shine without Tom Brady.

In the case of Mohamed Sanu, the veteran wideout has his sights set on a bounce-back season. Sanu, who was acquired by New England ahead of the trade deadline last season, failed to live up to expectations in Foxboro largely due to an ankle injury. But Sanu appears to be healthy ahead of the 2020 season, and he’s clearly eager to get things rolling.

Sanu showcased his focused mindset via Instagram on Wednesday, and the post drew excitement from a few of his Patriots teammates.

Everything on sight no cap.. #Beantalk

Damien Harris: “We need all the chips?”

Sanu will enter the season as one of the few proven commodities among the Patriots’ receiving corps. As such, he could be a favorite target for New England in 2020, regardless of whether it’s Cam Newton or Stidham under center. 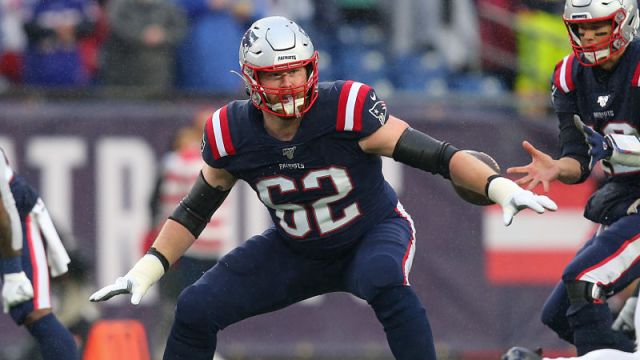 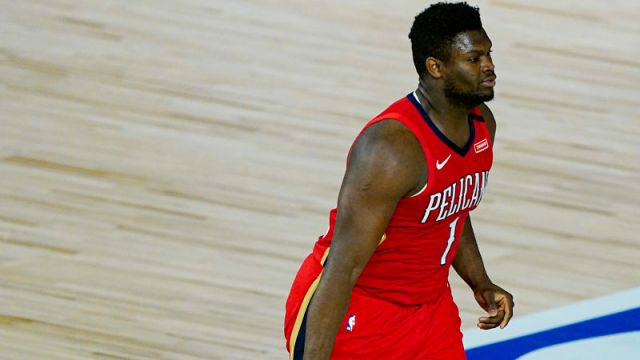