It’s been quite a year for Darrell Wallace Jr.

Wallace has been through the wringer in 2020, from the global COVID-19 pandemic to tackling racism in NASCAR head-on. The 26-year-old encouraged NASCAR’s eventual decision to ban the Confederate flag and has been the face of social justice in racing after protests over racial injustice and police brutality took the globe by storm.

But soon, Wallace could own a piece of the franchise he’s currently racing with.

“We’re in discussions with him about an extension that includes ownership in the team,” said Murstein, noting the deal could be completed “within the next couple of weeks.”

Wallace’s contract with RPM concludes at the end of the current season. And it seems like the team isn’t prepared to lose their star driver.

“There’s a plethora of drivers. There is only one Bubba,” Murstein said. 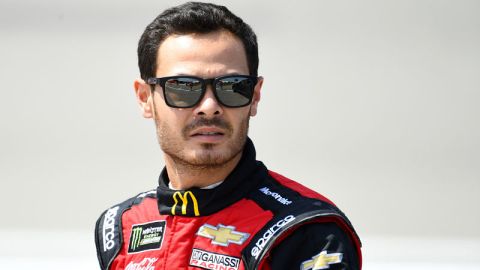 Kyle Larson Returns To NASCAR, Will Drive No. 5 For Hendrick Motorsports