Talent can only take you so far in the NFL.

The New England Patriots might not rely on pure skill as much as other teams because they seek out intelligent players, who will learn the entire defense rather than just their own position.

At least, that?s what linebacker Brandon Copeland, an offseason free-agent addition, has noticed in his first week of training camp.

?Guys can play in different positions,? Copeland said Thursday on a video conference call. ?But it’s also just an understanding. Being any player on this defense, you know what everyone else is doing around you. And I can honestly say that that doesn’t happen in every defense that I’ve been in for the past seven years in my career.

?So, when I talk about flexibility, I just talk about just an understanding. It’s not typical that your nose guard knows what your safety is doing on a play. It has a full thorough understanding of that. And that’s a beautiful thing.?

Copeland has played inside and outside linebacker in the NFL, and the Patriots have needs at both spots after losing Dont?a Hightower, Kyle Van Noy, Jamie Collins and Elandon Roberts.

If Copeland knows the entire defense, he should have no problem switching positions on the fly. 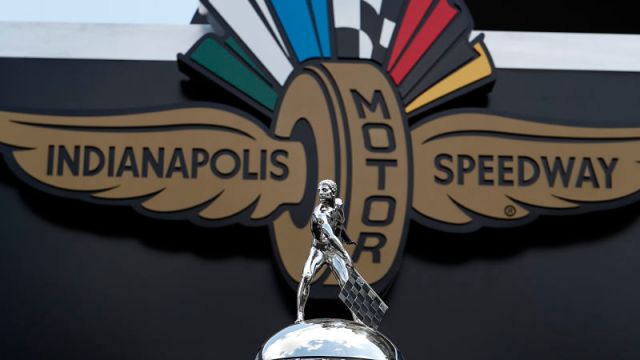 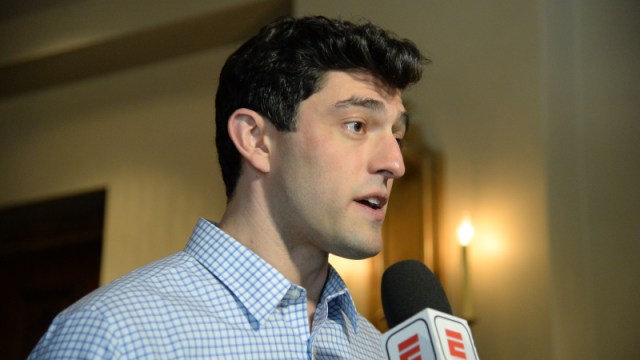