Chris Hogan is heading back to the AFC East.

The New York Jets on Sunday signed the 32-year-old receiver to a contract, according to multiple reports. With the deal, Hogan will have played for every team in the AFC East.

Veteran WR Chris Hogan is signing with the #Jets, source said. Back in the AFC East.

Hogan is coming off a 2019 season in which he caught just eight passes in seven games for the Carolina Panthers. He is best known for a three-year run for the New England Patriots that saw him win two Super Bowls while occasionally serving as a key member of Tom Brady’s offense.

Terms of Hogan’s deal with the Jets are not yet known.

More NFL: This Receiver Considering Retirement After Getting ?Fired? By Patriots 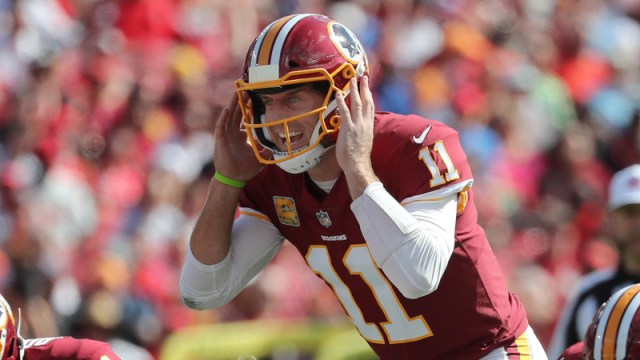 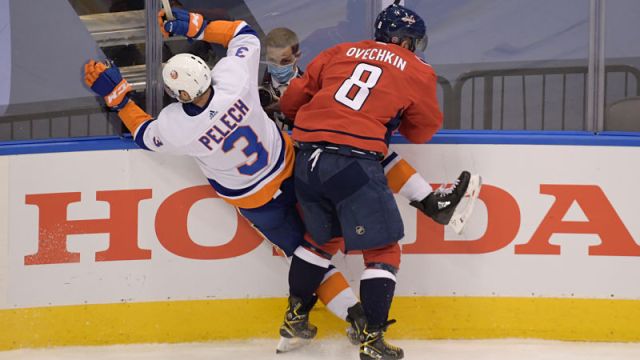