Gilmore missed the sessions to attend to a personal matter, according to a report Friday from Karen Guregian of the Boston Herald.

The Athletic’s Jeff Howe reported Gilmore is “expected to be back soon.”

Gilmore was the NFL’s Defensive Player of the Year last season, playing a team-high 94.4 percent of New England’s defensive snaps and ranking first in the NFL in passes defended (20) and tied for first in interceptions (six).

The Patriots will be off Saturday. 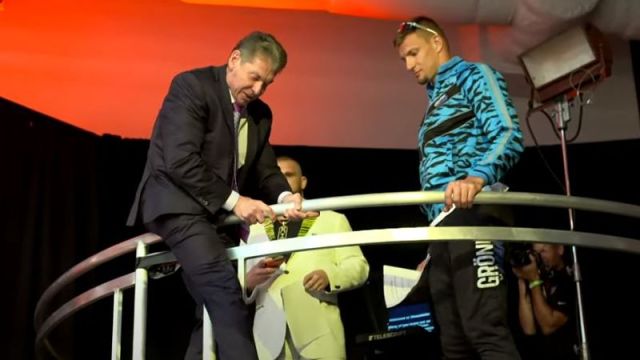 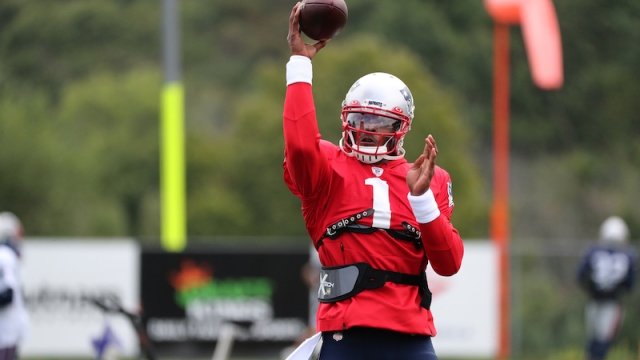