Tom Brady left the Patriots over the offseason, but he didn’t do so without first meeting with one of the more important people in his football life.

Prior to officially joining the Tampa Bay Buccaneers in free agency, Brady paid a visit to Robert Kraft’s home in order to inform the Patriots owner he was moving on from the franchise after 20 seasons. By all accounts, the meeting was very emotional, and it’s easy to understand why given everything Brady and Kraft went through over two decades together.

After saying their goodbyes, Kraft reportedly still had one more parting message for the six-time Super Bowl champion. Kraft sent a heartfelt text to Brady shortly after their meeting ended, per Jeff Benedict, author of “The Dynasty.”

“Alone in the doorway, Kraft waved as Brady?s taillights disappeared in the darkness,” Benedict wrote, per NBC Sports’ Peter King. “Thirty minutes later, sitting alone in his house, Kraft texted Brady: ‘Love you more than you know for being so classy in everything you do. Your parents should be so proud. I love them for creating you. You are truly one of a kind.'”

It feels safe to assume Kraft and Brady will be on the same side some day down the road. Both are virtual locks to be inducted into the Pro Football Hall of Fame. 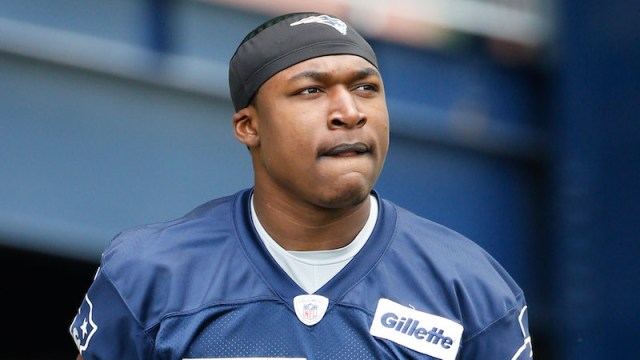 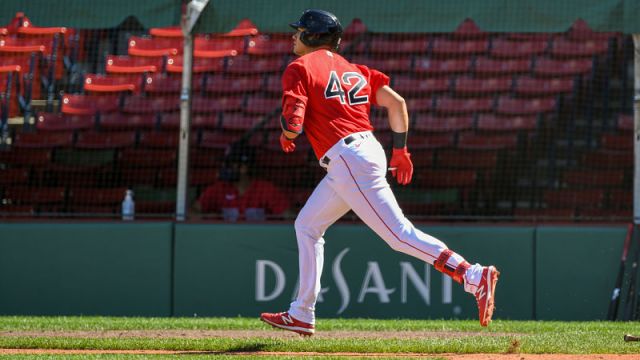