The highly anticipated quarterback battle in New England proved to be rather anticlimactic.

If the first-week plus of Patriots training camp is any indication, it will be Cam Newton under center for New England when it opens up its 2020 NFL season. Jarrett Stidham’s hopes of winning the job might have been a bit marred by injury, but there’s a good chance Newton still would have won the QB competition even if the second-year signal-caller was healthy.

Though an official announcement from Bill Belichick likely won’t come until closer to the scheduled start of the season, NFL writer Adam Schein would counter with, “Why wait?” Schein believes Newton and the Patriots actually could benefit from the 2015 NFL MVP being named the starter earlier rather than later.

It’s time for New England to officially name Cam Newton the starting quarterback. Do it for the team. Let the Patriots rally around Cam as a leader. We’ve seen all the reports about the new QB adding energy to practice and being the first player in the building. Highly encouraging stuff for this shotgun marriage. Time to end the ambiguity. Newton thrives on being an alpha dog, so allow him to fully assume the role. It’s not like Dolphins head coach (and former Belichick assistant) Brian Flores is going to prepare for any other option. Cam needs every rep with the first team. He needs to develop chemistry with Julian Edelman and Co. in a very short period of time.

And let’s be honest: Cam could use a shot of confidence. We are, after all, talking about a quarterback who is winless in his last eight starts, throwing more picks (10) than touchdown passes (9) in that span. Put Cam in the best possible scenario to prove skeptics — like, um, me — wrong.

The Patriots currently are scheduled to kick off their 2020 slate Sunday, Sept. 13, against the Miami Dolphins at Gillette Stadium. There are few guarantees in the NFL, but it feels like a virtual lock that Newton will take the first snap for New England in that contest. 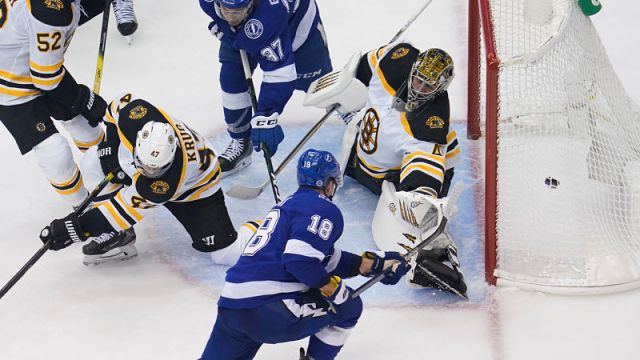 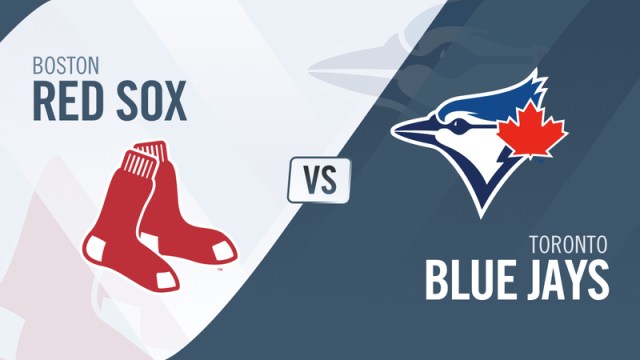