Jadeveon Clowney remains a free agent, despite the fact NFL teams have begun to take the practice field.

The former Seattle Seahawks edge rusher was arguably the top player at the position entering free agency, but his reportedly high contract demands impacted his market.

And now with the days ticking down before the NFL season begins, some are left questioning where Clowney will end up. Well, NFL Media’s Ali Bhanpuri, for one, thinks the “best fit” for the former No. 1 overall pick is with the New England Patriots.

Here’s what Bhanpuri wrote in a story published to NFL.com on Tuesday.

The Patriots could use major help along their front seven after seeing several of their most disruptive defenders exit in free agency (Jamie Collins, Kyle Van Noy, Danny Shelton) or opt out due to the coronavirus (Dont’a Hightower)… Those four players ranked among the team’s top six leaders in QB pressures last season, while Collins and Van Noy ranked first (22) and second (21) in hurries, according to Next Gen Stats. Clowney had more than both with 23. The three-time Pro Bowler also had a higher stuff percentage (6.3%) than any player on Bill Belichick’s dominant 2019 unit. Although New England has been talking up third-year linebacker Ja’Whaun Bentley, asking a guy with 413 career snaps (per PFF) to fill the shoes of so many productive veterans is a lot, to say the least.

Bringing in a player of Clowney’s caliber on a team-friendly(ish) one-year deal — if he’d succumb to taking a bit less money — would alleviate some of that pressure, giving the Pats a versatile edge presence to team with second-year defensive end Chase Winovich and rookie outside linebacker Josh Uche. Clowney would get to play for one of the greatest defensive minds of all time before earning another shot to finally cash in. Would it really surprise anyone if the 2014 No. 1 overall pick becomes the next passed-over former first-rounder to land in New England?

New England fans certainly would love to see it, but we’ll have to wait and see how head coach Bill Belichick feels. 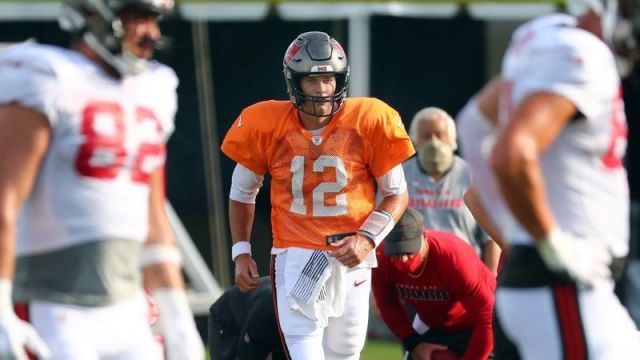 Joe Montana Has Been There, Has No Doubt Tom Brady Will Fit In With New Team 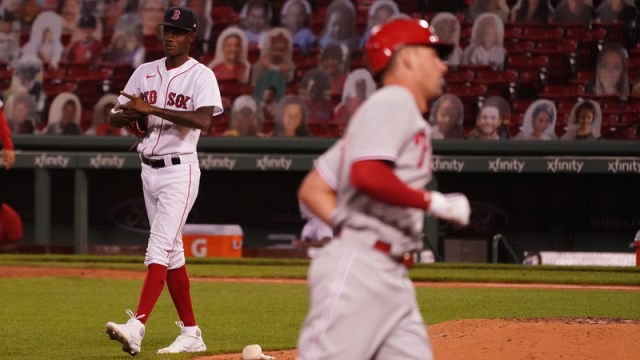