Ondrej Kase Mum On Specifics About Reason For Lengthy Absence From Bruins - NESN.com Skip to content

Ondrej Kase now has spoken publicly, but that did little in the way of shedding light on why he was absent for so much of Phase 3 and the early stages of Phase 4.

Kase returned to practice Saturday, skating in a small group after the team’s main session. It was the first time Kase was spotted with the team since July 15. He arrived in Toronto on Friday after not flying on the team charter last Sunday.

But when asked why he missed so much time, Kase did not want to get into the particulars.

“I respect the question, but I would prefer to not to get into specifics about that whole process,” Kase said over Zoom on Saturday afternoon.

Kase did not have to quarantine upon arriving in Toronto, leaving room for speculation that he might’ve taken a private plane to Toronto, but he also would not confirm whether or not that was the case.

Bruins head coach Bruce Cassidy also did not offer many details about the situation.

“He didn’t have to quarantine here,” Cassidy indicated earlier in the day. “He did that in New England, in Boston. He arrived (Friday) and he was on the ice this morning with the extra players.”

Another Bruin that missed a good chunk of time was David Pastrnak. He, like Kase, went back to the Czech Republic during the league’s pause, then missed a bulk of Phase 3. Pastrnak later revealed that he had to quarantine twice, once upon arriving back in the United States, then again after skating at a rink in Malden, a workout Kase also took part in. Kase also indicated that he had skated twice over the last month, with those sessions likely being his lone appearance at Warrior Ice Arena, as well as the mentioned workout in Malden.

Both Kase and Nick Ritchie will not play Sunday against the Philadelphia Flyers. 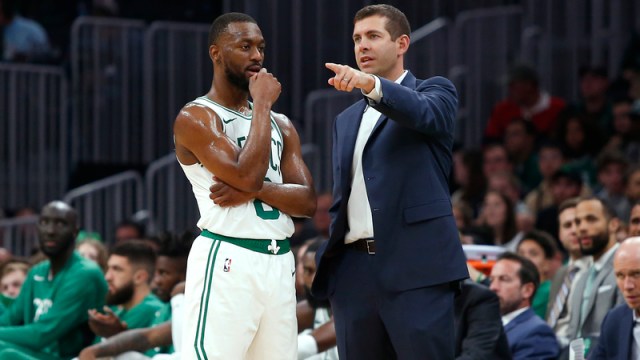 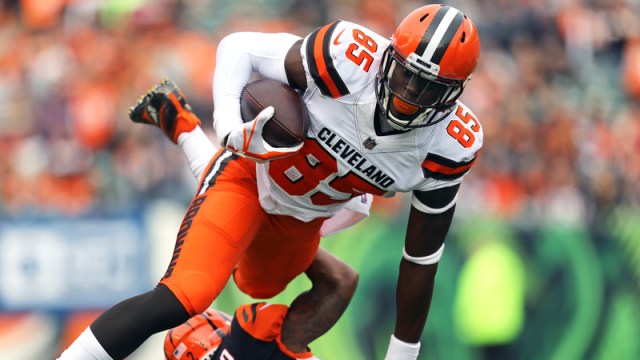