With New England Patriots players now finally permitted to return to Gillette Stadium, most will get their long-awaited introduction to Cam Newton this week.

Newton, a former NFL MVP who is looking to revive his career after back-to-back season-ending injuries, signed a team-friendly deal with the Patriots in early July. He enters training camp as the favorite to win Tom Brady’s old quarterback job but must beat out second-year pro Jarrett Stidham and experienced journeyman Brian Hoyer.

In a series of video conferences Sunday, multiple Patriots team captains said they’re happy to have Newton aboard and bullish on the collective talent in New England’s quarterback room.

“I think it?s going to be an exciting year for us,” center David Andrews said. “I?m excited. Especially with the guys and the talent we have in that (QB) room. Cam obviously has played a lot of football and had a successful career. I?m just excited to see what all of our quarterbacks can do. They all bring something different to the table. I think it?s just going to make for a fun year for us.”

Running back James White said he hasn’t had much contact with Newton thus far but commended the QB’s competitiveness — while being sure to praise Stidham and Hoyer, as well.

More Patriots: How Pats Captains Felt About Teammates Opting Out

“I haven?t gotten a chance to talk to him really,” White said. “But I know he?s very competitive, very good football player. Excited to have him in the locker room. We have three talented quarterbacks on this football team, guys that can go out and compete and help us get wins.

“So I?m excited to work out with all these guys. I?m excited to see them compete. We?re all going to be competing for playing time, so it?s going to be a lot of fun. It?s a time crunch right now, so we?re all trying to hit this as fast as possible and be on the same page.”

Newton spent the last nine season with the Carolina Panthers, who drafted him first overall in 2011. A shoulder injury derailed his 2018 campaign, and he lasted just two games last season before undergoing foot surgery. His one-year Patriots contract is worth up to $7.5 million and includes just $550,000 guaranteed.

Patriots coach Bill Belichick, who’s praised Newton in the past, said the 31-year-old will need to earn his role.

“That (quarterback) spot?s the same as all of the other spots on the team,” Belichick said last Friday. “We?ve got a long way to go, and we?ll see how things turn out. I can?t control how players perform. That?s up to them. We?ll give everyone an opportunity and see what happens. I don?t know.” 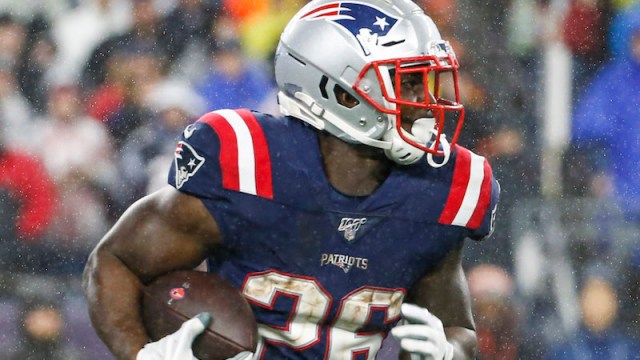 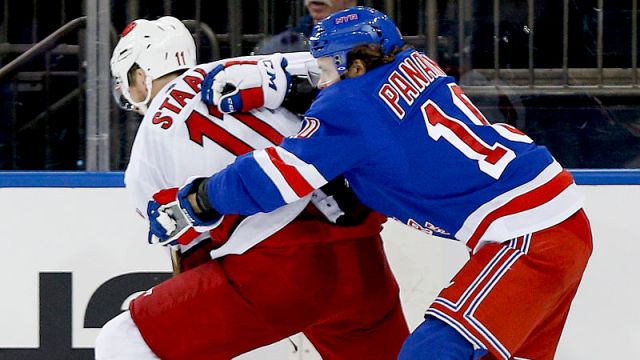