FOXBORO, Mass. — The Michigan Wolverines never seemed to know what to do with Josh Uche in the linebacker’s four-year college career. The New England Patriots appear to have figured it out, however: everything.

Uche was a part-time player at Michigan before the Patriots spent a second-round pick on the athletic, versatile defender. Uche was expected to serve a similar situational role early in his NFL career, but based on early returns in training camp, he’ll do much, much more.

Uche has been moving around the Patriots’ defense and appears on track to be a Day 1 contributor. At 6-foot-2, 250 pounds, Uche could be used in a similar manner to Dont’a Hightower, Kyle Van Noy or Jamie Collins as a linebacker who can play in the middle of the defense or on the edge as a pass rusher.

“Right now I’m just doing whatever is needed of me, whatever the coaches are asking me,” Uche said Monday on a video conference call. “Each and every day, just improving slowly and surely, brick by brick. I put pressure on myself every day. That’s the way my dad raised me, so whatever the coaches tell me to do, I’m trying to I’m doing my best to get that done.”

Playing off the ball in the middle of the Patriots’ defense is no small task. A defender needs size, smarts, communication skills and a sense of fearlessness to thrive there. Uche isn’t shying away from contact or the pressure to take on such a significant role.

“I mean, look it’s football,” Uche said. “Whatever’s needed of me is what I’m going to do at the end of the day. Football is football, so I’m here to do a job. …

“My job is not to come back to the huddle and say ‘my fault.’ You know, ‘I messed up’ because I was scared. So, all that goes out the window, and I’m here to get a job done.”

The Patriots must find a way to replace Hightower, who opted out for the 2020 NFL season, plus Van Noy, Collins and Elandon Roberts, all of whom left in free agency. Third-year pro Ja’Whaun Bentley is expected to fill one starting spot in the middle of the Patriots’ defense. Uche is competing with players like Brandon Copeland, Anfernee Jennings, Caash Maluia and Terez Hall for another spot. And given his pedigree, he might just have the inside track.

The Patriots also must fill starting spots at outside linebacker. Uche could compete for snaps in that role, as well, with John Simon, Shilique Calhoun, Derek Rivers and college teammate Chase Winovich.

Uche and Winovich both were standout performers in Monday’s practice. Uche had two sacks, while Winovich had one sack and a forced fumble with a scoop and score.

“He’s just been a really good mentor and (I’m) just trying to compete with him,” Uche said of Winovich. “He sets the bar very high. It’s very great. It’s a blessing and what a terrific coincidence that we ended up on the same team.” 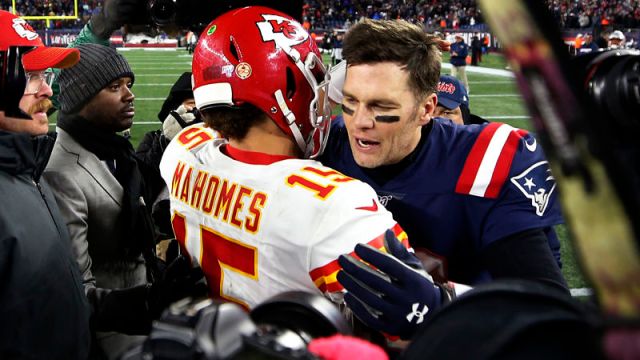 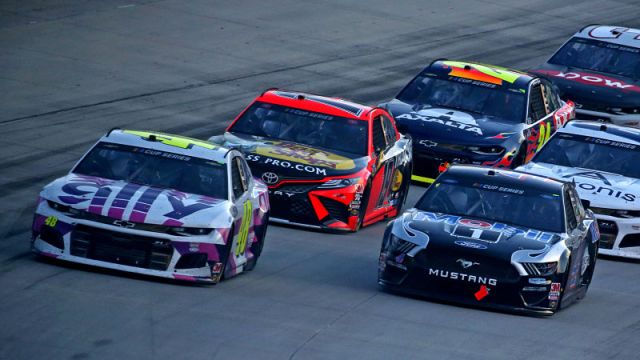