The New England Patriots led the NFL in opt-outs but have yet to register a positive COVID-19 test, which says two things:

Bill Belichick made it clear that players should be doing what’s best for their families, and those who did not choose to opt out have been diligent in staying safe.

The Patriots were undoubtedly hurt by eight opt-outs. They can make up for it by continuing their diligence.

@QueenChyXII
#maildoug what do you think the Pats do with the cap $ they have available?
Ultimately, I believe they save the majority of it.

I tweeted about this Wednesday, but I’ll put it in more formal writing too:

The NFL salary cap is expected to be lowered significantly next season. The Patriots are set to have a decent chunk of salary cap space next year even accounting for the contracts of opted-out players that will toll into next season (of which could cut or traded anyway). They can carry over the $35 million worth of cap space they have now.

So, would you rather spend that $35 million on players who are still available as free agents for a reason now on Aug. 7 or save it to spend on next year’s crop of free agents when other teams won’t be able to afford them, thus lowering their open-market value?

The smart answer is the latter. Plus, there could be some very talented players who are released because teams cannot afford their high salaries with the lowered cap space.

I would not be surprised if the Patriots do add a few players. But I don’t believe they’ll be high-priced.

@mc_collumb
what big names do you think the patriots may target in next years free agency?
Oh man, holding my feet to the fire. That’s tough because, as I said above, some players will become free agents because their teams won’t be able to afford them.

But right now, the Patriots don’t really have anyone they know they can depend on at right tackle with Yodny Cajuste, Korey Cunningham and Justin Herron as the top options. It’s, in theory, easier to find a guard. The top options there would be Hjalte Froholdt or Jermaine Eluemunor.

I’d just personally rather spend Thuney’s franchise tag cap hit on a tackle rather than a guard.

@Mikeymcbreen
How impactful will not having a meaningful preseason be on the rookies? Say someone like Anfernee Jennings or Josh Uche who are both going to be thrust into a lot more playing time
I think the early part of the season will be a little bit ugly. At the same time, however, rookies are used to having no preseason. They’re just out of college. College football doesn’t have a preseason.

Every team in the NFL is on the same level playing field, however. I think the Patriots will mix and match pieces quite a bit early in the season. We might not know who the Patriots’ actual starters are until midseason or so.

@TSkippV
Any chance we see JoeJuan Williams play some safety this year with Chung and Harmon gone? Would love to see him get some time on the field but CB is pretty jammed.
I think it’s possible. He’s a guy who will need to have an impressive training camp to find meaningful time on the field, however. He’s battling a lot of talented and/or experienced players for time, including this year’s second-round pick Kyle Dugger.

I could see moving someone like Jonathan Jones to safety because he’s one of the Patriots’ best defenders, and he’s done it before in New England. But I’d probably rather use an actual safety like Dugger, Terrence Brooks or Adrian Phillips than Williams.

@ofibroso
With the opt outs who should be Pats captains in this season?

So, I would say the starting quarterback, whether that’s Jarrett Stidham or Cam Newton, Ja’Whaun Bentley and maybe Lawrence Guy?

@Kid_From_Quincy
You a potato salad or pasta salad guy at cookouts? #MailDoug
I think my power rankings would go:

But they’re all really good. You can’t go wrong, and if they’re all available, I’m sampling all of them.

@PatsFanKenneth
Who do you think will be the starting Tight End for the Patriots Week 1? #MailDoug
I’ll go off the board and say someone who’s not on the roster yet.

@mikemagz07
Were you named after the 90s Nickelodeon tv show?
When do you think I was born?

@byrn_charles
What do you think the chance is of Jeff Thomas making the 53 man roster?
50 percent, maybe?

@thisryanjackson
sup?
Just getting excited to finally see some training camp practices in a week.

@Tim5244
What is the meaning of life?
I think that’s different for everyone, but ultimately, it comes down to happiness.

@cp303
With a lot of the defensive leaders opting out, and so much uncertainty around the team, league as a whole, would you cut Cam and floor for Lawrence?
Leans into microphone: “Nope.”

@m_pearce88
Does Bill go back and nix the Duron Harmon trade if he could?
Probably? I would.

@94SagarP
When am I getting my power back doug? #MailDoug
If it’s not back yet, it might just be time to move into the woods. Power and civilization are overrated.

@tayfieux
What has many needles, but doesn?t sew?
Is it a pine tree? 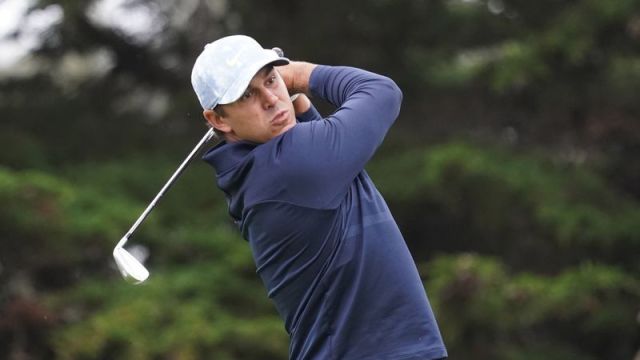 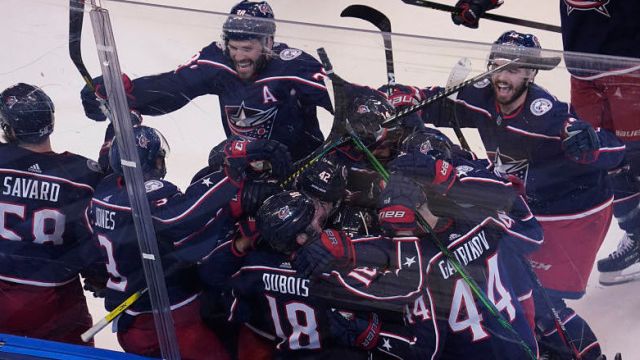