The Patriots wide receiver was removed from active/PUP on Tuesday, according to the NFL’s transaction wire. Sanu had offseason ankle surgery but had been spotted working out with Patriots quarterbacks this offseason.

Running back Sony Michel (foot) and special teams linebacker Brandon King (quad) remain on the Patriots’ PUP list. Like Sanu, they can be removed from the PUP list at any point before the 2020 NFL season. If either player stays on the PUP list into September, then they would miss at least the first six weeks of the season. 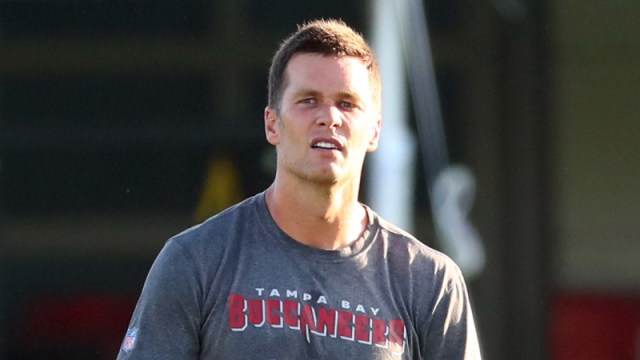 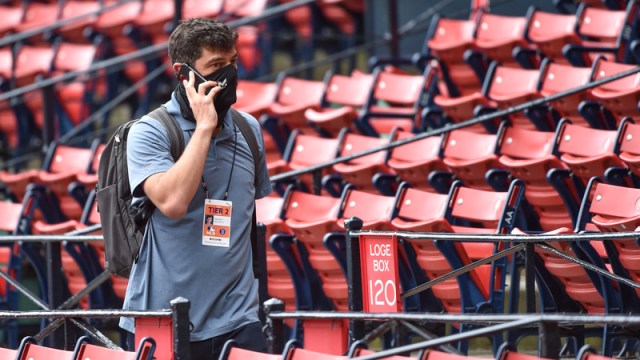