Harry’s first touchdown came on a back-shoulder fade route near the goal line. He released off the line quickly on the second touchdown while running a short slant route into the endzone.

Outside of Julian Edelman, the Patriots’ wide receivers have been quiet at training camp, and Harry missed three sessions last week. So, it was promising to see Harry take a major step forward Monday by beginning to live up to his first-round pedigree.

Stidham, who has been hampered by an injury, took a step forward by competing in team drills. He was the clear No. 3 option behind Newton and Hoyer. He did deliver the ball with zip on his limited attempts. He also participated in individual and 1-on-1 drills, throwing to running backs and tight ends.

Newton’s interception came during a particularly rough turn. He missed wide receiver Mohamed Sanu on a throw to the sideline then tried to hit wide receiver Damiere Byrd deep in double coverage. Newton’s throw hung and landed short of his target. Undrafted rookie cornerback Myles Bryant snagged it for the pick.

QB winner: Not sure it really matters at this point. Newton looks like the starter based on his reps. And that’s, quite frankly, the way it should be as long as he stays healthy.

Other notes:
Here are the results from 1-on-1 drills between wide receivers and cornerback:

— Newton and Olszewski both had to take laps for fumbles on running plays. Winovich punched out the ball from Newton, recovered and scored.

— Running back Damien Harris continues to run hard. Coaches seem to like what he’s offering so far in practice.

— Olszewski and Harry are battling it for the distinction of second-best receiver in camp behind Edelman. That speaks poorly of the Patriots’ overall wide receiver talent level, since Harry missed three practices and Olszewski was a Division II cornerback two years ago. But both players have so far been more impressive than Sanu, Byrd and others at the position. Olszewski has made major strides since his rookie season. It would be slightly surprising if he wasn’t at least the team’s top punt returner.

— Rookie tight ends Dalton Keene and Devin Asiasi both seem to be getting more comfortable. Keene caught three passes in team drills, while Asiasi hauled in 4-of-5 targtes.

— Maluia collided with Asiasi during a team drill and got his shoulder or pec worked on by trainers. Hall left practice earlier in the session.

— Coaches have stressed to players to “stay up!” during team drills. That’s how you avoid injuries.

— Folk and rookie kicker Justin Rohrwasser were both 4-for-4 on field goal attempts. Folk’s kicks looked a little bit more comfortable and natural than the rookie fifth-round pick’s. The Patriots have less than three weeks to decide on their kicker.

— Uche might be a Day 1 contributor as a 2020 second-round pick. He looks comfortable in the Patriots’ complex defense and seems to have some positional versatility. Winovich also had a breakout day with two sacks and a scoop and score.

— Mike Jackson has some nice size and ball skills. It will be tough for him to make the team in a crowded secondary, but the Patriots are dealing with some injuries there with Gilmore, Phillips and Dugger all sidelined. Jackson is a player to watch. 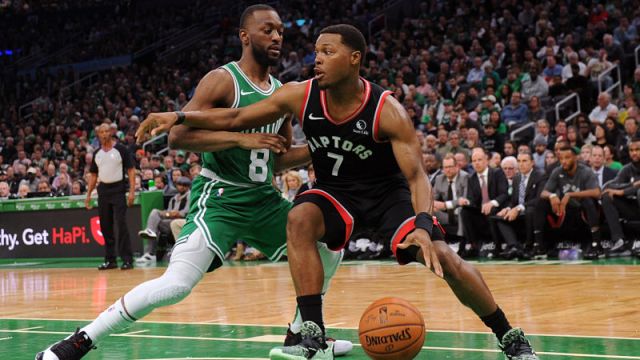 Kyle Lowry Injury: Update On Guard Ahead Of Celtics-Raptors Series 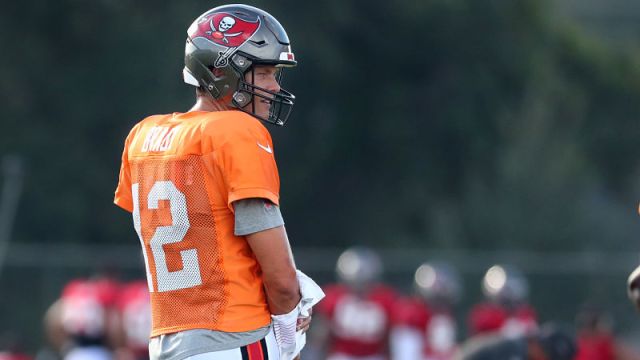