The NBA’s Western Conference will need an extra game or two to determine its playoffs seeding for the summer.

The No. 8 seed in the West will be determined via a play-in game between the eighth- and ninth-seeded teams after the seeding round concludes Friday, Aug. 14.

According to the NBA’s restart rules, an eighth seed must be up more than four games on the ninth seed at the end of the seeding round in order to claim the playoff spot outright. The Memphis Grizzlies triggered the need for the series Sunday with a 108-99 loss to the Toronto Raptors.

With the Western Conference play-in game scheduled for Saturday, August 15 at 2:30 PM ET on ABC, here is ALL you need to know about the format!

If the 9th seed wins Saturday, a second game will be played on ESPN on Sunday, August 16 beginning at 4:30 PM ET. #WholeNewGame pic.twitter.com/kLFRINGgNv

Which teams will earn a spot in the all-important series, though? Only time will tell. 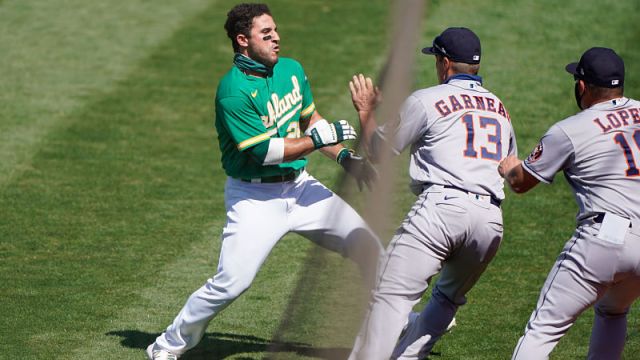 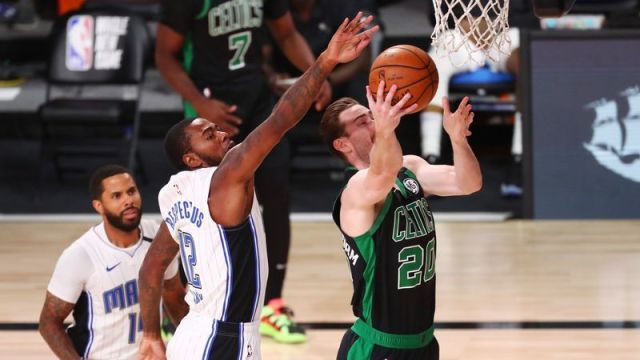