Are the Philadelphia 76ers resigned to their fate or will they push until the end?

The 76ers will face the Toronto Raptors on Wednesday night at Walt Disney World in their penultimate NBA seeding game. The Sixers, who are in sixth place in the Eastern Conference, rested four regulars Tuesday and might do the same in the second game of a back-to-back. Philadelphia trails the fifth-seeded Indiana Pacers and fourth-seeded Miami Heat by one and two games, respectively.

The Raptors clinched the No. 2 seed Sunday and might opt to rest players ahead of the NBA playoffs. Then again, they might not.

Here’s how to watch Raptors versus Sixers: 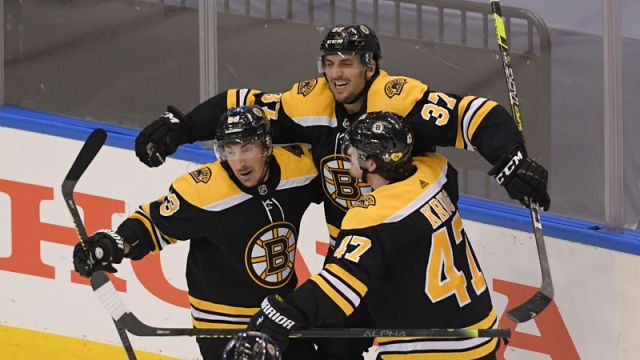 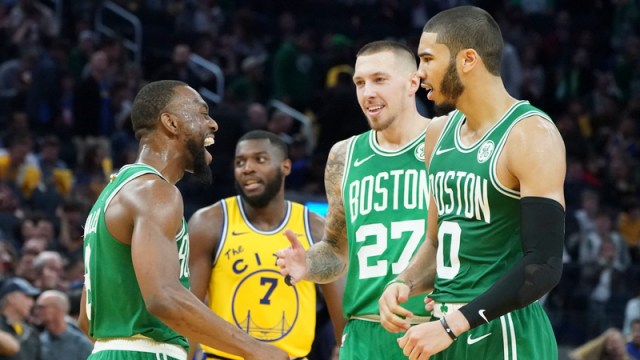