With under two weeks remaining until the Major League Baseball trade deadline, the stove is heating up.

The Boston Red Sox already have been active on the trade market, dealing Brandon Workman and Heath Hembree to the Philadelphia Phillies for pitchers Nick Pivetta and Connor Seabold on Friday.

It’s unclear if the Red Sox will make another deal before the Aug. 31 deadline, but there certainly has been chatter.

Check out their conversation in the video above, presented by Awaken180 Weightloss. 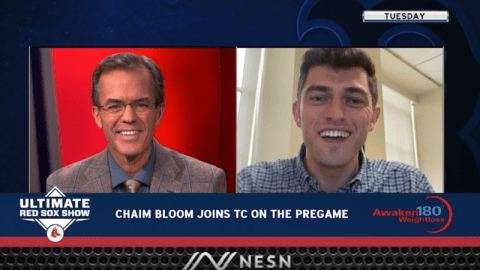 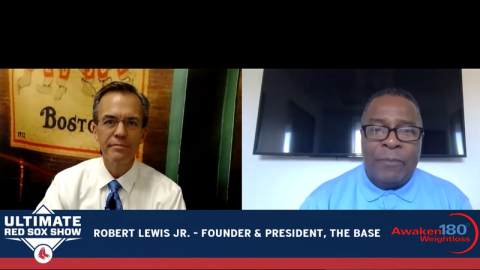 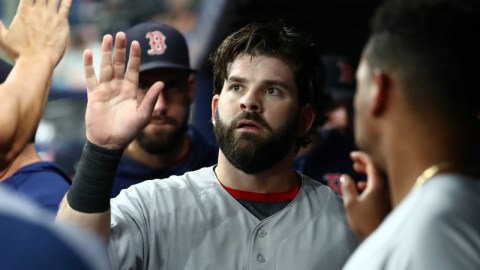