The Red Sox began a quick two-game set on the road against the Tampa Bay Rays that, at first, it seemed promising. First baseman Mitch Moreland belted his third home run of the season to give Boston an early 1-0 lead in the second inning, but it wouldn’t hold on.

Boston was unable to push across another run throughout the contest, while Tampa Bay’s offense woke up en route to a 5-1 win over the Red Sox.

Shortstop Xander Bogaerts entered Tuesday’s contest following his best performance of the season against the New York Yankees when he went 4-for-4 with two home runs. But wasn’t able to get anything going against the Rays, finishing the game 0-for-4.

For more on his night and the offense as a whole, check out the video above from “Red Sox Final,” presented by Rodenhiser Home Services. 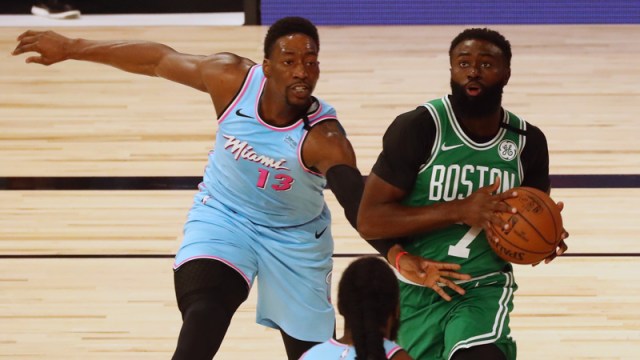 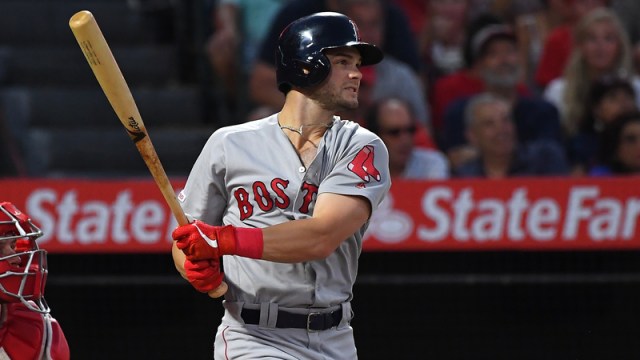