The long ball really helped out the Boston Red Sox on Saturday night.

Both Xander Bogaerts and Kevin Pillar launched balls out of Fenway Park as the Red Sox took down the Washington Nationals 5-3 on Saturday night.

Bogaerts jump-started the Boston offense with his seventh home run of the season in the first inning to give the Sox a three-run lead. Pillar extended the lead with a solo shot of his own in the fourth inning for his fourth dinger of the season.

Boston first baseman Mitch Moreland was highlighted entering the contest as someone to look out for because he entered the matchup on an offensive tear. Moreland somewhat cooled down Saturday night finishing the game 0-for-4.

For more on the matchup and Moreland’s night, check out the video above from “Red Sox Final,” presented by Rodenhiser Home Services. 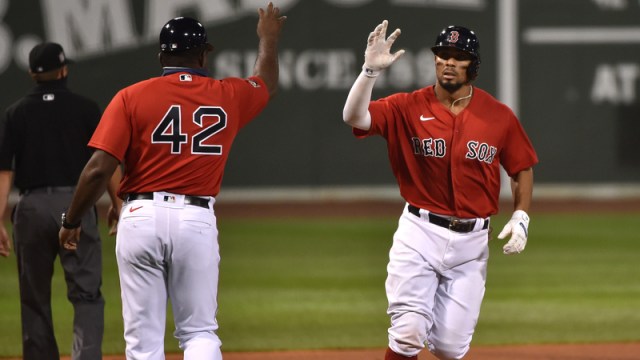 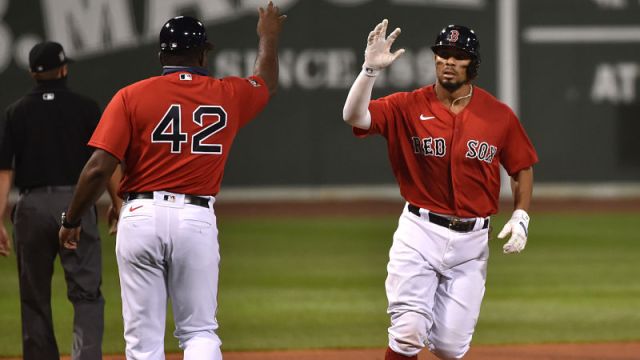