The Boston Red Sox will take the diamond Wednesday night in Buffalo, looking to earn their second win in as many nights.

The Red Sox will face the Toronto Blue Jays, who are playing their home games at Sahlen Field this season. Boston claimed a 9-7 win over Toronto on Tuesday.

Michael Chavis will replace Jose Peraza at second base and bat ninth. Alex Verdugo will lead off with Mitch Moreland playing first and batting fifth.

Right-handed pitcher Colten Brewer will take the mound for the Red Sox while Julian Merryweather will make his first-ever Major League Baseball start for the Blue Jays. 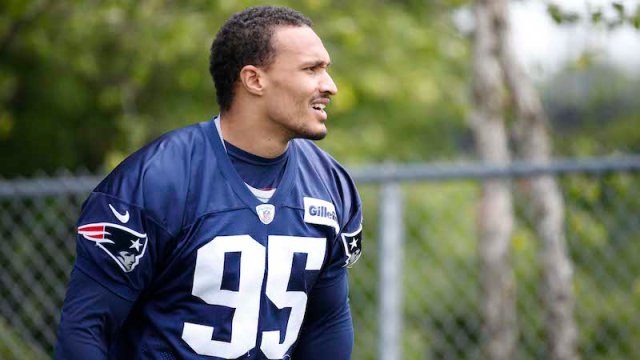 Is This Finally Derek Rivers’ Year To Contribute For Patriots? 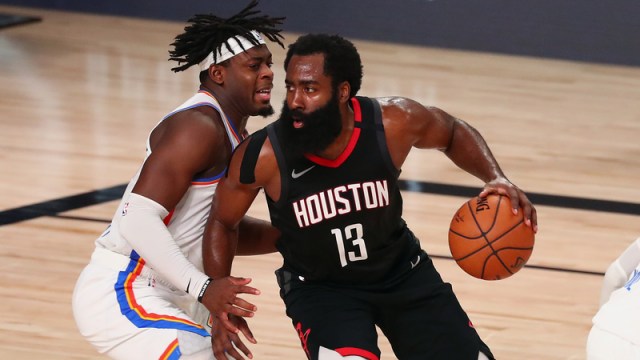