The Red Sox still have a chance to earn a series win in Baltimore.

Boston on Sunday will face the Orioles in the finale of its four-game set at Camden Yards. The Red Sox took the first two games of the series but lost Saturday night in extra innings.

As for the lineups, red-hot Alex Verdugo, who has hit safely in 13 straight games, will begin the game on the bench. Boston will deploy a left-to-right outfield of Kevin Pillar, Jackie Bradley Jr. and J.D. Martinez. Christian Vazquez will serve as the designated hitter.

Here are the full lineups for both teams:

NFL Rumors: Why Patriots Actually Are Confident In Offense’s Potential 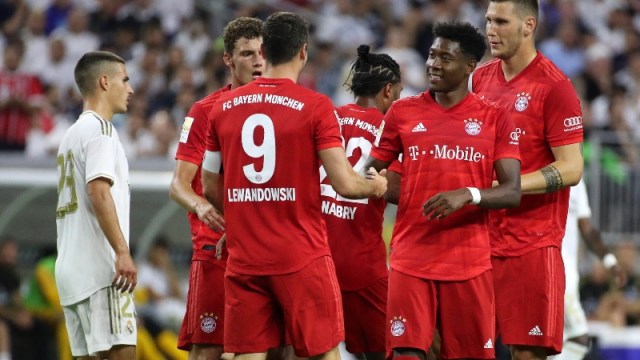