For the first time since Aug. 9, the Red Sox are in the win column.

Boston on Wednesday beat the Philadelphia Phillies 6-3 at Fenway Park to snap a nine-game losing streak.

It was an all-around clean game for the Red Sox, who out-hit the Phillies 9-3 and got solid pitching from both starter Kyle Hart and the bullpen.

The Red Sox did commit a pair of errors. However, they received good defense elsewhere throughout the game.

Rafael Devers (three RBIs), Jackie Bradley Jr. (two RBIs) and Mitch Moreland (two hits and a walk) all enjoyed strong days at the plate for Boston, which did not have J.D. Martinez in the lineup.

There is no other way to describe a victory after losing nine straight games. Boston fell behind 2-0 — a familiar theme lately — but came back to earn a hard-fought win.

ON THE BUMP
— Hart was better the second time around after getting shelled in his Major League Baseball debut.

The soft-throwing left-hander allowed two runs in the first inning after loading the bases with no outs. But he settled down from there, ultimately allowing two runs on two hits and four walks while striking out five over 2 2/3 innings. Hart lowered his ERA from 22.50 to 11.12.

— Austin Brice relieved Hart and was perfect over 1 1/3 innings, striking out two.

— Ryan Weber pitched a scoreless sixth but ran into trouble in the seventh, surrendering a leadoff double to Neil Walker before inducing a groundout by Andrew McCutchen, who moved Walker to third. The next batter, Rhys Hoskins, reached on a throwing error by Tzu-Wei Lin, in the process scoring Walker and forcing Weber from the game.

— Matt Barnes struck out Bryce Harper and J.T. Realmuto to end the seventh inning. The right-handed setup man worked around a one-out walk in the eighth to pitch a scoreless frame.

— Brandon Workman pitched a perfect ninth inning to earn his fourth save of the season.

IN THE BATTER’S BOX
— Devers led the way for the home team, going 3-for-4 to finish with at least three hits for the second straight game. He entered the contest hitting .318 over his last five games.

The biggest hit came in the third inning, when Devers tagged Phillies starter Jake Arrieta for a game-tying two-run homer.

— The Red Sox added a run in four of the next five innings, a potential sign the lineup is breaking out of its season-long funk.

— Bradley scored Moreland in the fourth inning on a sacrifice fly, with Alex Verdugo scoring the next inning after Hoskins botched a ground ball off the bat of Kevin Pillar.

— Devers drove home Verdugo in the seventh on an RBI double, and Bradley doubled home Moreland in the eighth.

TWEET OF THE GAME
Verdugo made a little history on Wednesday.

UP NEXT
The Red Sox will head to Baltimore, where they’ll open a four-game series with the Orioles on Thursday night. First pitch from Camden Yards is scheduled for 7:35 p.m. ET. 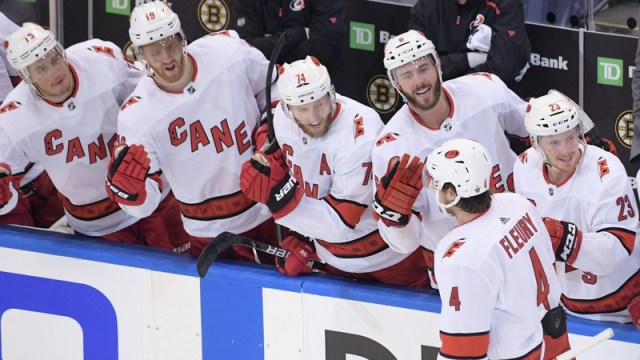 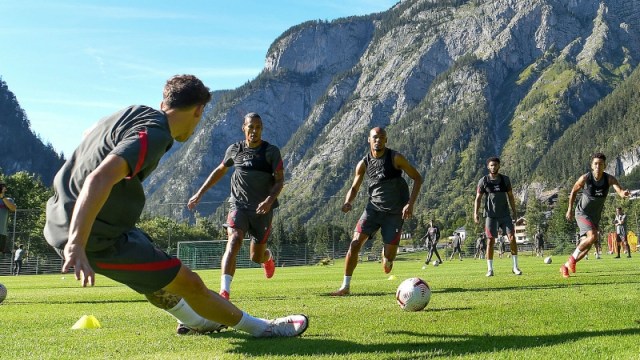