The Boston Red Sox continue to struggle at the plate.

After losing four straight to the Tampa Bay Rays, the Red Sox entered Monday’s clash with the Yankees after losing the first three games of their series hoping to avoid the back-to-back four-game sweep. But Boston would not get its way, falling to the Yankees 6-3 in the series finale at Yankee Stadium. The Red Sox actually out-hit the Yankees, but four of New York’s batted balls left the yard.

For moree Sox’s night as a whole, check out the video above from “Red Sox Final,” presented by Rodenhiser Home Services.

More: Rafael Devers Believes ?Positive Mindset? Will Help Him Snap Out Of Slump 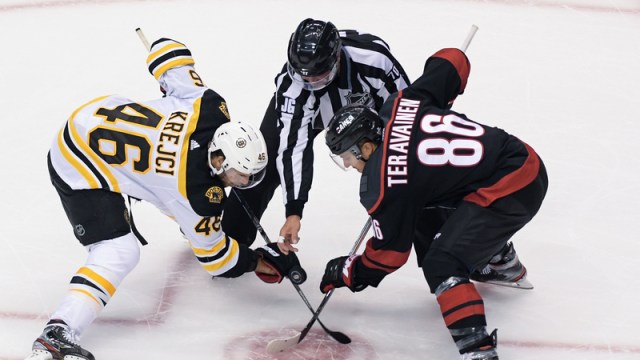 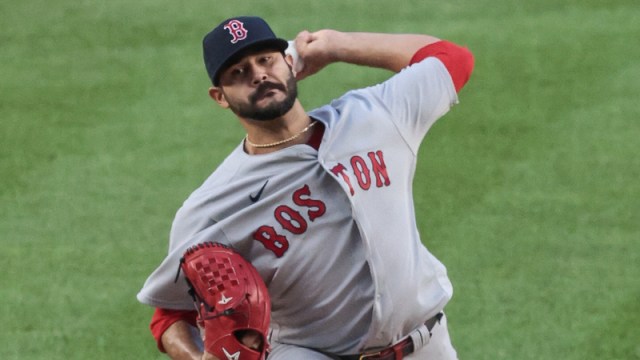