Reds Suspend Announcer Thom Brennaman For Use Of Homophobic Slur On Air - NESN.com Skip to content

Cincinnati Reds fans won’t be hearing Thom Brennaman on the airwaves for an indefinite amount of time.

Brennaman was calling the doubleheader between the Reds and Kansas City Royals on Wednesday for FOX Sports Ohio when a hot mic caught him using a homophobic slur during Game 1. Brennaman completed the matinee contest before being removed from the broadcast during the fifth inning of the nightcap.

The Reds, who immediately suspended Brennaman for the comment, issued a statement on the matter, which was co-signed by FOX Sports Ohio.

Brennaman issued an on-air apology before he was removed from the broadcast.

“I made a comment earlier tonight that I guess went out over the air that I am deeply ashamed of,” Brennaman said, per CNN. “If I have hurt anyone out there, I can’t tell you how much I say from the bottom of my heart I’m so very, very sorry. I pride myself and think of myself as a man of faith. I don’t know if I’m going to be putting on this headset again. I don’t know if it’s going to be for the Reds. I don’t know if it’s going to be for my bosses at Fox. I want to apologize for the people who sign my paycheck, for the Reds, for Fox Sports Ohio, for the people I work with. For anybody that I’ve offended here tonight, I can’t begin to tell you how deeply sorry I am. That is not who I am and never has been, and I’d like to think maybe I could have some people that can back that up. I am very, very sorry and I beg for your forgiveness.”

What Led To Kyle Hart’s First-Inning Woes In Red Sox’s Win Vs. Phillies 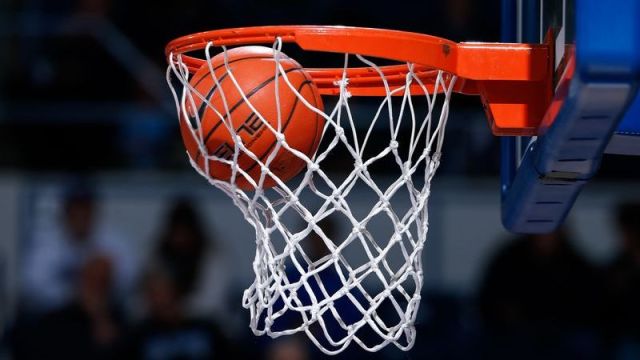 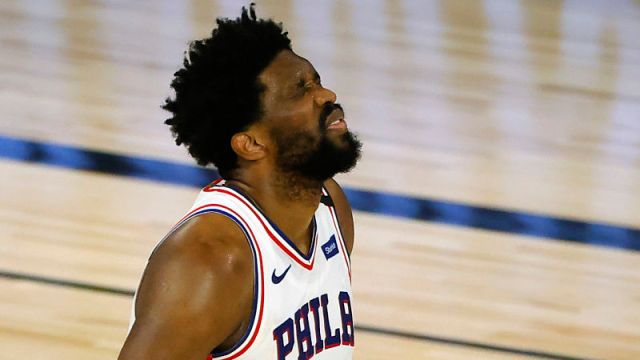 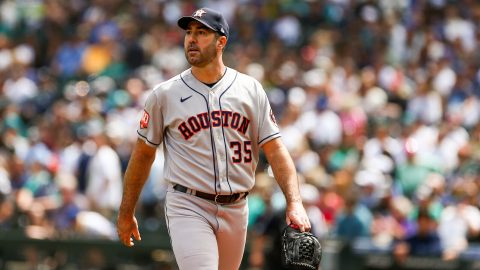 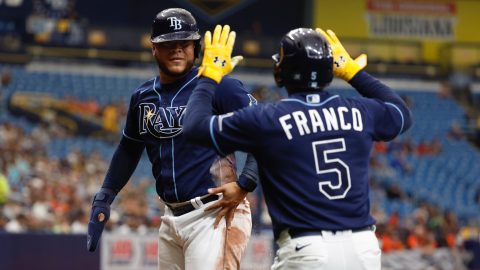 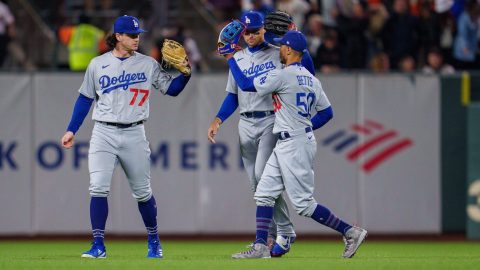