Kyle Larson wants a second chance, and one of NASCAR’s legendary figures believes he deserves one.

Larson recently has had talks with NASCAR about potential reinstatement, FOX Sports’ Bob Pockrass reported Wednesday. The 28-year-old was heard Easter Sunday using a racial slur during an iRacing stream, was suspended by NASCAR the next day and fired by his team, Chip Ganassi Racing, the day after.

He since has completed required sensitivity training as well as undergone additional rehabilitation efforts not mandated by NASCAR. Larson, who has continued racing sprint cars while in stock car exile, now wants back into NASCAR, and his path toward potential redemption has the support of NASCAR Hall of Famer Tony Stewart.

?The biggest key is just NASCAR letting him back,? Stewart told The Athletic’s Jeff Gluck on Wednesday. ?Once NASCAR does that, it?ll be a lot easier for the teams and sponsors to embrace him as well. I guarantee there?s genuine interest out there for him, it?s just a matter of that first domino has to fall.?

Added Stewart, who reportedly has expressed interest in working with Larson in some fashion: ?Kyle has done everything that was required by NASCAR. He paid his dues and has done stuff behind the scenes that 99.9 percent of people will never know about to make it right. He?s taken everything seriously. The kid made a mistake. He said something he shouldn?t have said.

?I think it?s time to let him go grow from it. I think the biggest injustice would be to not give the kid a chance to make it right.?

Larson’s efforts toward bettering himself were detailed Wednesday in a report published by The Associated Press’ Jenna Fryer. In the piece, which is well worth a read, Larson expresses remorse for his actions, as well as a desire to make things right.

?I was just ignorant. And immature. I didn?t understand the negativity and hurt that comes with that word,? Larson told Fryer. ?That?s not a word that I had ever used. I grew up in Northern California, all I ever did was race and that?s all I was focused on. There?s probably a lot of real-life experiences I didn?t get to have and I was just ignorant to how hurtful that word is.?

Larson wound up connecting with retired soccer star Tony Sanneh, who works on youth development and empowerment in the Minneapolis area. Larson visited the city in the weeks prior to the murder of George Floyd, and returned soon after. The experience apparently was eye-opening for the California native.

?I never really realized how privileged I was in the way I grew up,? Larson said. ?I never had to really worry about anything and I guess I was naive. I didn?t have a full understanding that there are people struggling with different things on a daily basis. It was very impactful, very moving.?

As for NASCAR, Larson is determined to return to a sport in which he once appeared to be a rising star.

?I made a mistake and I?m paying for it and I accept that,? Larson said. ?NASCAR is where I always wanted to be and I do believe I proved I can compete at the Cup level.

“I?d like to get back there and we?ll see if there?s a way. All I can do is continue to improve myself and let my actions show who I truly am.?

Larson is saying and doing all the right things as he attempts both to better understand the issues facing people of color and to reclaim his career. It’s clear he is taking the situation quite seriously.

What remains up for debate is whether his actions and words are sincere. So, too, does whether Larson’s use of a racial slur during a late-night video game session is indicative of some true, underlying racism.

Even if NASCAR reinstates Larson, there’s no guarantee he finds a job in the Cup Series. It’s hard to imagine Ganassi taking him back, and some rumors have hinted at possible interest in bringing Darrell Wallace Jr. to the No. 42 Chevrolet. Still, Larson is one of the most talented race car drivers — regardless of model or circuit — on the planet. Time will tell if a team is willing to overlook the baggage and bring a driver of his caliber into the fold.

Maybe a Cup team simply will view Larson as Stewart does: A heck of a driver who messed up, owned it, and is a better man now than he was four months ago. 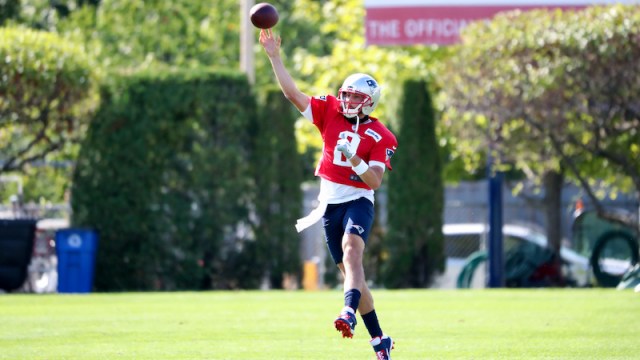 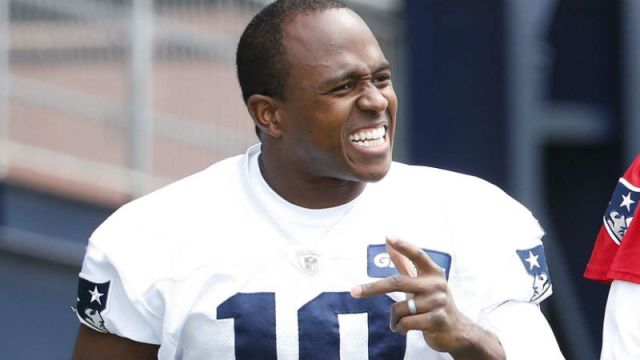