FOXBORO, Mass. — The New England Patriots had their best player back on the practice field Tuesday morning.

Cornerback Stephon Gilmore returned to practice on Day 8 of training camp after missing the previous four sessions, reportedly to attend to a personal matter.

Nine players were not spotted at the start of practice, including top wide receiver Julian Edelman. It was Edelman’s first absence of camp, though he has been limited on multiple occasions.

Ross and Edelman both participated in Monday’s practice. 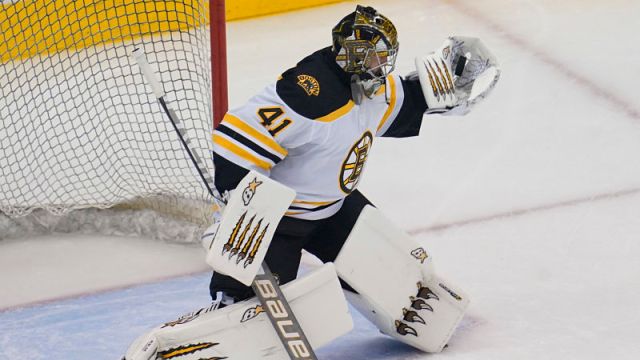