This Receiver Considering Retirement After Getting 'Fired' By Patriots - NESN.com Skip to content

Quincy Adeboyejo had a rough Saturday, to say the least.

The 25-year-old receiver was released by the Patriots with an injury designation that could see him land back in New England if he clears waivers. Adeboyejo, who previously played with the New York Jets and Baltimore Ravens, joined the Patriots’ practice squad last November and has battled injuries throughout his career.

After being released, the Ole Miss product took to social media to vent his frustrations, even teasing potential retirement. 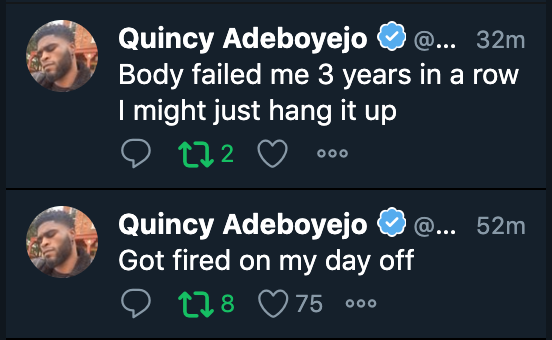 Tough business…this NFL. Quincy Adeboyejo has been released by the #Patriots. This is from his Instagram pic.twitter.com/ZZ8Vxo9ONa

Yeah, not the best way to start a weekend.

Even if Adeboyejo returns to the Patriots, he’ll face an uphill climb in making New England’s roster. He currently is blocked at the receiver position by Julian Edelman, N’Keal Harry, Mohamed Sanu, Jakobi Meyers, Damiere Byrd and Gunner Olszewski, among others. 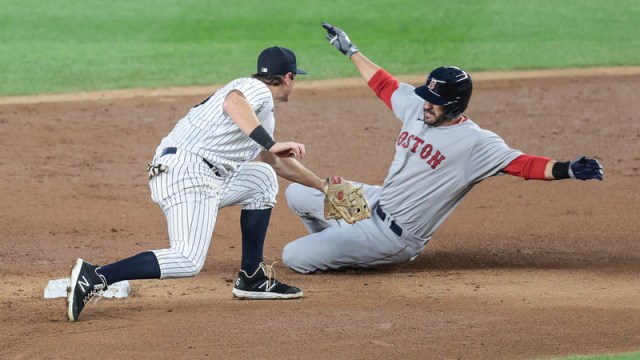 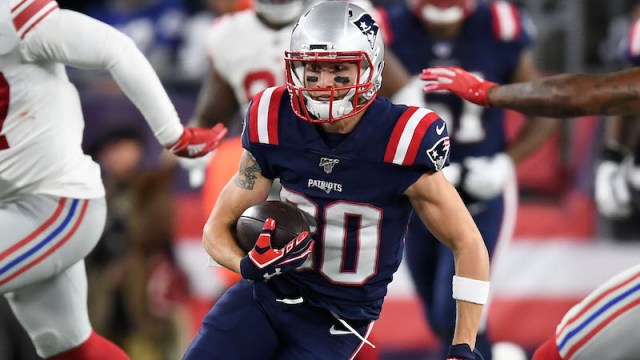