The Boston Bruins will try to salvage a win in their third and final round-robin game Sunday against the Washington Capitals, who they went 1-2-0 against this season.

Boston officially can’t get the No. 1 seed in the Eastern Conference, which will go to either Washington or the Tampa Bay Lightning.

But even though the Eastern Conference’s top spot is off the table, head coach Bruce Cassidy still knows there’s something at stake. And he believes that will help the Bruins be more focused.

“The approach going into this whole thing was get ready for the playoffs,” Cassidy told reporters during a video call Friday. “We had hoped that we could have a great start and use this game as a maintenance game if need be. Or see where we’re at in seeding and all that stuff. But it’s a little bit unpredictable, not only for our position but who we’re going to play. Everyone’s getting re-seeded, it’s not bracketed. So there’s a lot of different things going on in that regard in terms of preparations.

“Yes, there is something at stake. I think that’ll make our players a little more focused,” he added. “But I’ve said all along I think a major part of their focus is on Game 1 of our first … game. I’d like them to be able to park that and focus on the opponent we’re playing 100 percent. … At the end of the day let’s play well and play better than we did against Tampa. … It’d be nice to win a hockey game. We haven’t since March 10 or whatever it was, so that’s the other part of it. You don’t want that lingering in the back of your mind is ‘geez, are we able to win?’ So that to me is important as well in this particular Sunday night game.”

Boston either will be the No. 3 or No. 4 seed after Sunday. But for Torey Krug, he just wants his teammates to have a good game after losing the last two.

“The seeding isn?t too much of an issue for us,” Krug told reporters on a video call. “We want to come out of Sunday?s game feeling good about ourselves.”

While the Bruins will stay in Toronto regardless of the outcome of Sunday’s game and continue their quest for the Stanley Cup, it certainly will be important to keep the focus and come out of Scotiabank arena with a win. 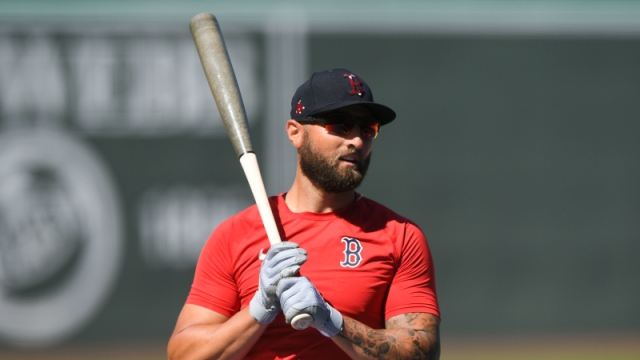 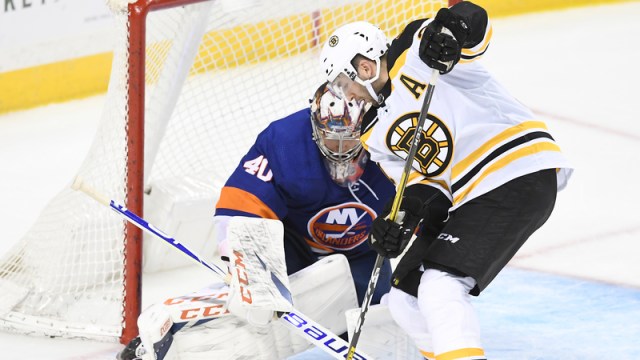 Who Bruins’ First-Round Opponent Will Be Based On Result Vs. Capitals